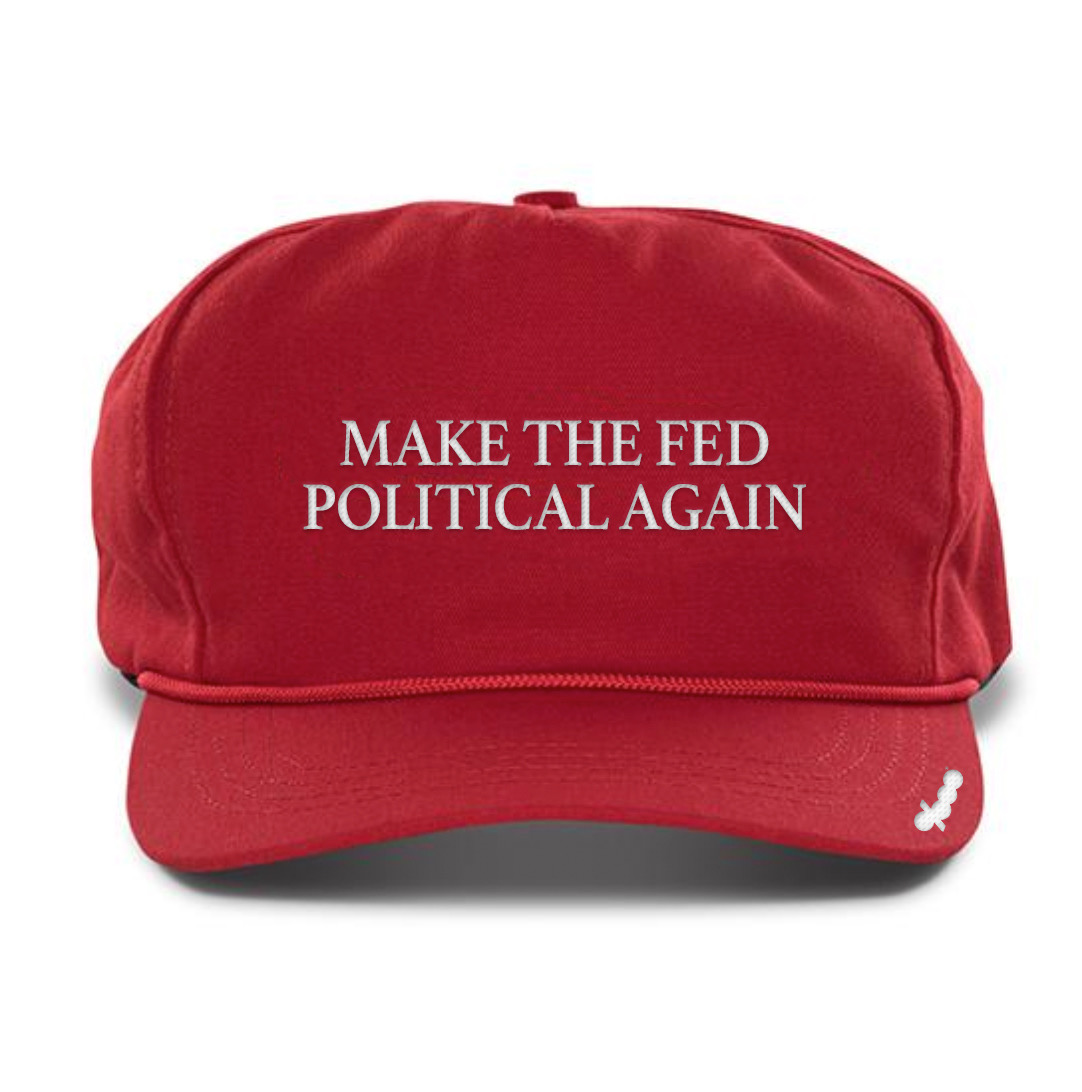 As Election 2020 ramps, Trump will push harder than ever to Make The Fed Political Again. He needs the economy to stay good through the election so he wants the Fed to cut rates now. Here’s a quick update on how Trump and Washington in general politicizes the “independent” Fed which is supposed to make decisions without political influence.

– Earlier this year, Trump nominated political puppets Stephen Moore and Herman Cain to the Fed board. Moore is famous for being a huge Trump cheerleader and conservative sycophant. And Cain is a hardliner who wants to bring back the gold standard as we move deeper into the crypto era.

– Both Moore and Cain eventually stepped down from their nominations. Moore got trapped by his own policy inconsistencies and poor judgment on race and gender. And Cain had inherent issues with sexual harassment and misconduct.

– Trump made 2 new Fed nominations last week. Judy Shelton is a former Trump campaign advisor who thinks rates should be cut “as expeditiously as possible” and St. Louis Fed research director Christopher Waller who’s also a rate cut advocate — even as unemployment is at historic lows.

– Trump constantly trash talks the Fed and Fed chair Jerome Powell. Trump isn’t the first president to politicize the Fed, but he’s the most overt and consistent.

Strong jobs report, low inflation, and other countries around the world doing anything possible to take advantage of the United States, knowing that our Federal Reserve doesn’t have a clue! They raised rates too soon, too often, & tightened, while others did just the opposite….

It's worth watching from earlier: @AOC listing off the Fed's estimates of the long-run unemployment rate over the past five years, noting that unemployment is below all of them without any rise in inflation, and Powell agreeing that they got it wrong.

More of this from the Dems. pic.twitter.com/jI97fDJoDm

– Hell, Jerome Powell had to even clarify that he wouldn’t let Trump fire him.

People who watch the Fed for a living expect it to cut interest rates July 31, which lines up with what Trump has been calling for.

A cut would partly be them listening to the data, but the Fed is definitely political again. Way more so than during the crisis when economics and politics directly clashed.

So we’ll be using the image you see above again. We’ve used it for client work to explain Fed policy in recent months, but now’s the right time to share it with the world. Enjoy.

More to come as these new nominations unfold and the Fed’s July 31 rate policy decision comes. Hit us with questions in the meantime.