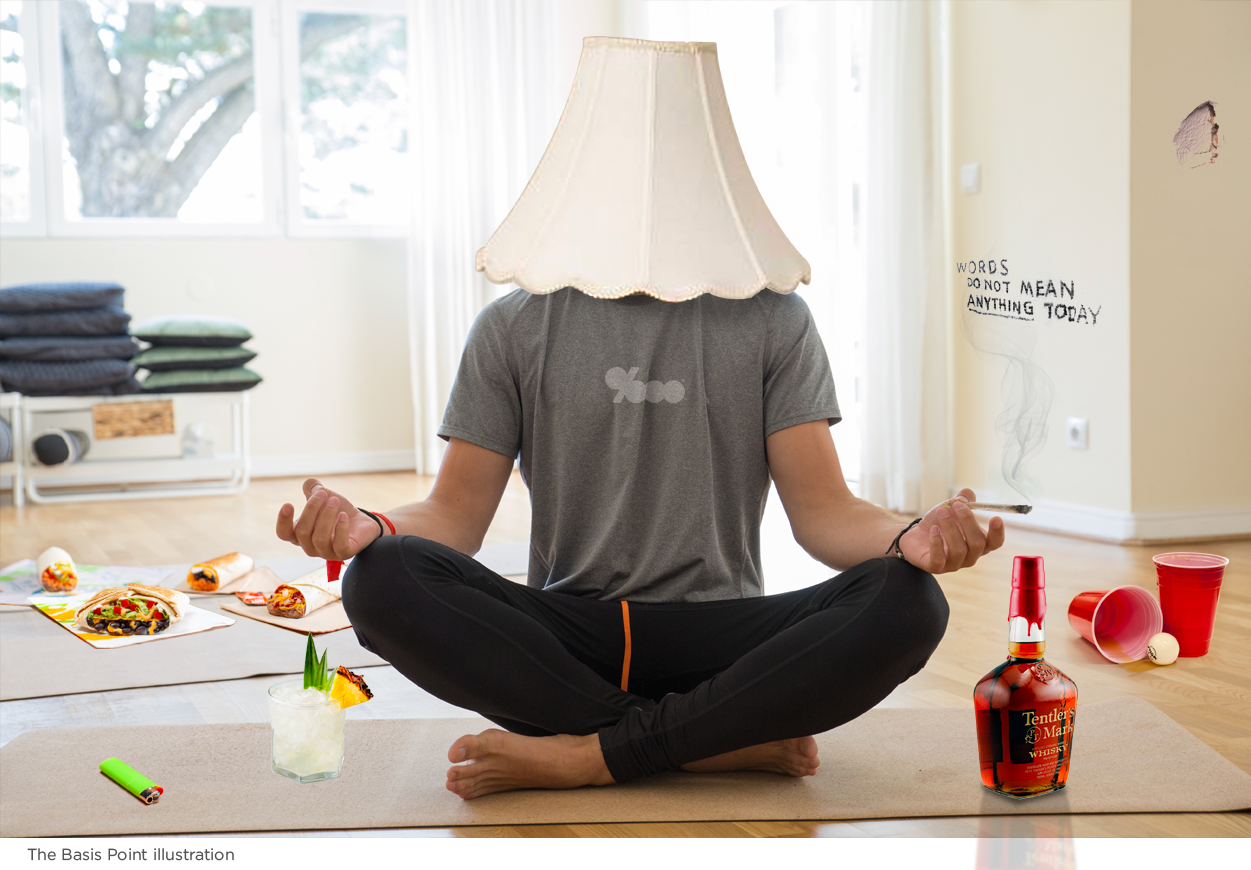 It’s been 3 years since I quit drinking, so now I pass the Boozing Zen Master torch to you my friends.

There are two kinds of hard partiers:

That’s the dark side of lushes, and hard partying overall.

But on the lighter side, at least a lushy partier tends to be ushered out before they get too loud or crazy.

As I observed this with my crews over the decades, our basic mentality was always: let the amateurs fall out so we Zen Masters can reach nightlife enlightenment.

Going all the way back to high school, I always tried to run with crews who could hold their booze.

I love loud, crazy partiers who end up with the proverbial lampshade on their head.

But there’s a difference between loud/crazy and lushy.

So I eventually mastered the ability to drink and smoke until the sun comes up without slurring a word.

In fact, this ability put me ahead in many ways. Especially with work where deals and relationships are often sealed over some good old fashioned boozing.

But I already shared the code of business boozing last year.

This year, on my third sober anniversary, I want to share a Boozing Zen Master realization that led me to quit in the first place.

I realized it’s more dangerous to hold your booze like a Zen Master because it gives you more time to damage yourself.

Remaining cool while partying hard did in fact deliver nightlife enlightenment — a deliverance from daily grind suffering — for a long time. But it wasn’t aging well.

In the contemplative months before going 100% clean, my wife asked:

“Have you ever thought about moderation?”

We’d just celebrated 20 years of being together, and I joked:

We had a good laugh and I realized there’s a third partier category I’m not part of:

Have a drink or two with dinner, and call it a day.

I was never that person, as I discussed in year one.

This is why moderation is a virtue.

And Boozing Zen Mastery not a virtue nor a skill. It’s a mere ability.

As for the Zen stuff, it was fun boozy bluster that still makes me smile. But actual enlightenment is deliverance from suffering by becoming desire-less, not by craving vice.

One time while partying hard in tenth grade, I was feeling great listening to music at a party and rolled up to my friend who turned me onto Dio and said:

“Hey man, this is fkn awesome, but we can’t forget to listen to Holy Diver album next.”

He cracks up and replies:

And so it went into most adulthood weekends.

But despite Zen Masters being cool, all hard drinking roads lead to the same destination of decline.

A lushy partier getting ushered out doesn’t age well for them or their people.

And neither does diving into a bottle in search of a holy Zen-like experience.

Not for me anyway. As I’ve said:

I’m not some born again who’s now preaching. I’m just being super open about my journey because I’ve learned a lot of people want perspective on this matter.

– Drinking Can Cause Memory Loss. Or Even Worse, Memory Loss (2017 quit drinking post)