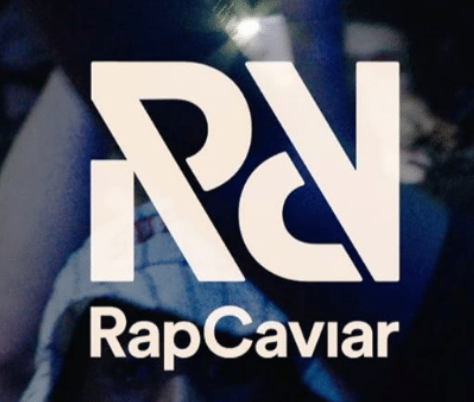 1. Rolexes supposedly never stop and so many rappers in 2018 like comparing themselves to this feature.

2. Certain mean-spirited women who hang out with rappers spike their weed with Percocet.

3. Many rappers are cool with this as prescription drugs land in lyrics way more than weed, and slightly more than coke.

4. Booger Sugar is the most stargazing nickname for coke right now.

5. When rappers compare their levels of balling to other professions involving balls, they overwhelmingly prefer the NBA.

6. Rappers increasingly claim to buy loot with crypto, but more in a poetic than literal way.

7. Lamborghini and Ferrari references are about even this summer but Lambtalk by Quavo tips the scales in favor of Lambos.

8. Private planes are less prevalent, but best use is Champion by Nav/Travis Scott. No TSA we gone.

9. Praise The Lord by A$AP Rocky is the best rap song of summer 2018, though Moonlight by XXXTentacion and Taste by Tyga/Offset are close contenders.

10. There’s little love for Drake in my feelings no matter how many streams he’s got. But even a broke Rolex is on time twice a day, so I’ll admit Nonstop and Mob Ties are good songs.

Which brings us back around to the Fall mood that’s setting up. There’s a difference between pumping out songs vs. true lyricism. Rap is both plus all swagger alluded above—so all of it must be captured in music’s most influential playlist. But I love seeing select MCs push the entire game to write and say what hasn’t been said. Fall looks to have this push, and we’ll all keep getting better music for it.

And for those interested in the brains behind Rap Caviar, check this out.