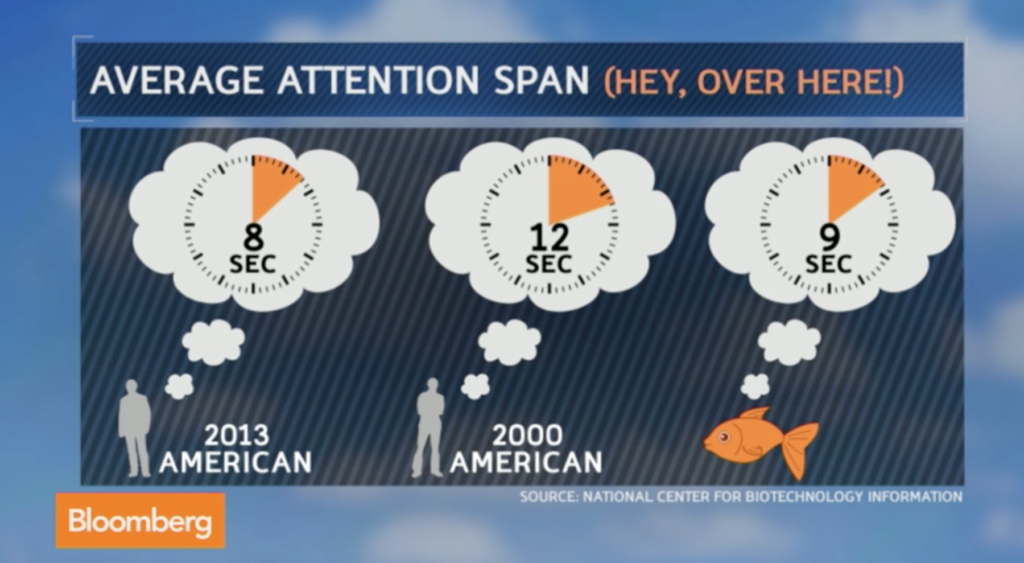 Within that time frame our attention span has dropped to 8 seconds, putting our focus below that of a goldfish. Just try to keep a conversation with anyone holding a phone in case you need a reminder of why.

That’s why it was intriguing to see that Nokia might bring back the 3310, one of their popular models (pictured) from the pre iPhone era. 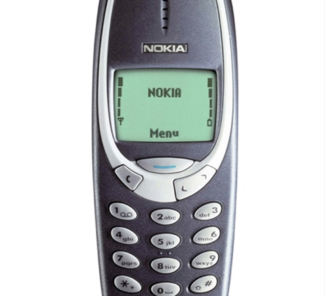 I had this phone and loved it. Small so it could fit in any pocket, long battery life, and it had the best ring tone I’ll ever have: So Fresh & So Clean by Outkast. But not the song itself, it did the song in actual tones. True dumb phone genius. I used to love it when my phone would ring and so did everyone else that heard it. It was so cool that I often just let it ring just to enjoy the ring tone.

Now of course I’m like a jumpy dog who just saw a squirrel every time my phone rings. I’m just as guilty as the next person when it comes to short attention span. Not only do I stray off mid conversation as the mere sight of my phone beckons, but it’s taken me 15 minutes just to get this far in this post while I was led astray digging up the links and images.

I hate that I do this, and the Nokia news got me thinking: would I return to the dumb phone when it comes out?

Unfortunately the answer is no. Even with all the short attention span catalysts of my smart phone, there’s simply too much I use it for that’s relevant for personal and business life that a dumb phone can’t do.

The most obvious one is texting. I save so much phone time by texting, and I really do think it’s a productivity enhancer. Music is another. I love having all my own music and all music I want anytime.

There are a number of others, but the rest are really just attention span shorteners if I’m being honest with myself.

I’ve attempted the following cures to regain my attention span in recent years. The first two are personal, but the last two I recommend for anyone who wants to get their attention span back over eight seconds:

Quit Coffee
Irritability and short attention span go hand in hand. I started feeling this pervasive irritability four years ago, and decided to quit coffee. I’m now early in my fifth year of no coffee, which led me to kick almost all other caffeine except for the occasional soda. It did fix the jumpiness but the attention span not so much.

Went On A 7 Day Silent Meditation Retreat
Then I did something I’d always wanted to do since long before the smart phone. I went to a hippie meditation center in NorCal where you don’t talk, don’t read, don’t write, and just be for seven days and nights. That was a good reset for me, and it did help me remember how to stretch out my thoughts.

Turned Off All Phone Notifications
When we got to talk briefly to close out the silent retreat, everyone questioned how they’d maintain their newfound mindfulness in the real world, and one woman said she planned to turn off all her phone notifications. I took this advice and much more than the retreat itself, this has been the biggest game changer for me in the past two years. My phone notification settings are as follows:

-Absolutely no tone/beep notifications at all from any app.

-Eliminate all pop-up notifications from all apps except for calendar–and calendar only has vibrate with the pop up, no tones/beeps, and it’s the only one that even has vibrate, all others are totally silent visually and audibly.

-The only visual notifications I use are “badge app icons” which are those numbers that show top-right of icon. I have them enabled for phone, email, text, Calendar, and that’s it. They’re off for all other apps, because as the logic goes, I’m still going to obsessively check my phone all the time, so why give myself a reason to jump off into social or some other BS app because there’s a little red number beacon calling my attention away into the abyss.

Use A Bottom-of-Barrel Kindle For Reading
Nothing produces more anxiety and shortens my attention more than staying up too late wasting hours scrolling social streams. So I committed to reading on a Kindle Paperwhite after the light goes out at night. Not only does this mean I’m reading books which actually stretch out ones attention span, but it’s not cell phone blue light, it’s nice soothing light that keeps you calm. All notifications and social connections are turned off so I can’t stray and get lost in something else.

Got any other tips? Please let me know. I could always use the help.