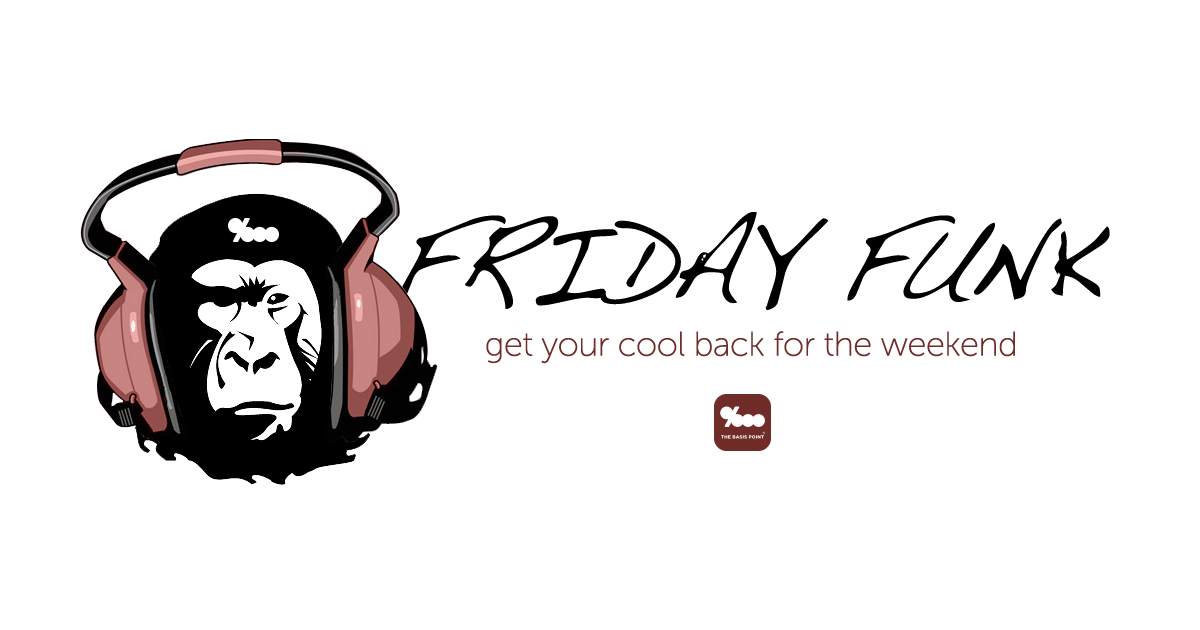 The 31 Days of Rocktober is now in its forth Friday (despite what this post’s time stamp might suggest), so I’ll again blend a rock pick with my normal Friday Funk installment. Tonight is Queen’s 1980 monster hit Another One Bites The Dust, off their eighth album The Game. The song sold 7 million copies, a huge success by any pre-iTunes standards, but the legacy goes far beyond that: the embed/link below from Queen’s official Youtube channel has 25.5 million views.

Tonight’s funky rock title is dedicated to Downtown Josh Brown who “had” to leave a downtown San Diego bar earlier than the rest tonight. The song’s unrelenting bass line makes it so infectious and the song was actually written by Queen bassist John Deacon. But its timeless appeal is also from Freddie Mercury’s unbridled belting of the lyrics. So it’s only fitting that this one is for Josh … a master of The Game, who sets the rhythm AND relentlessly belts out some of the best content in financial media…