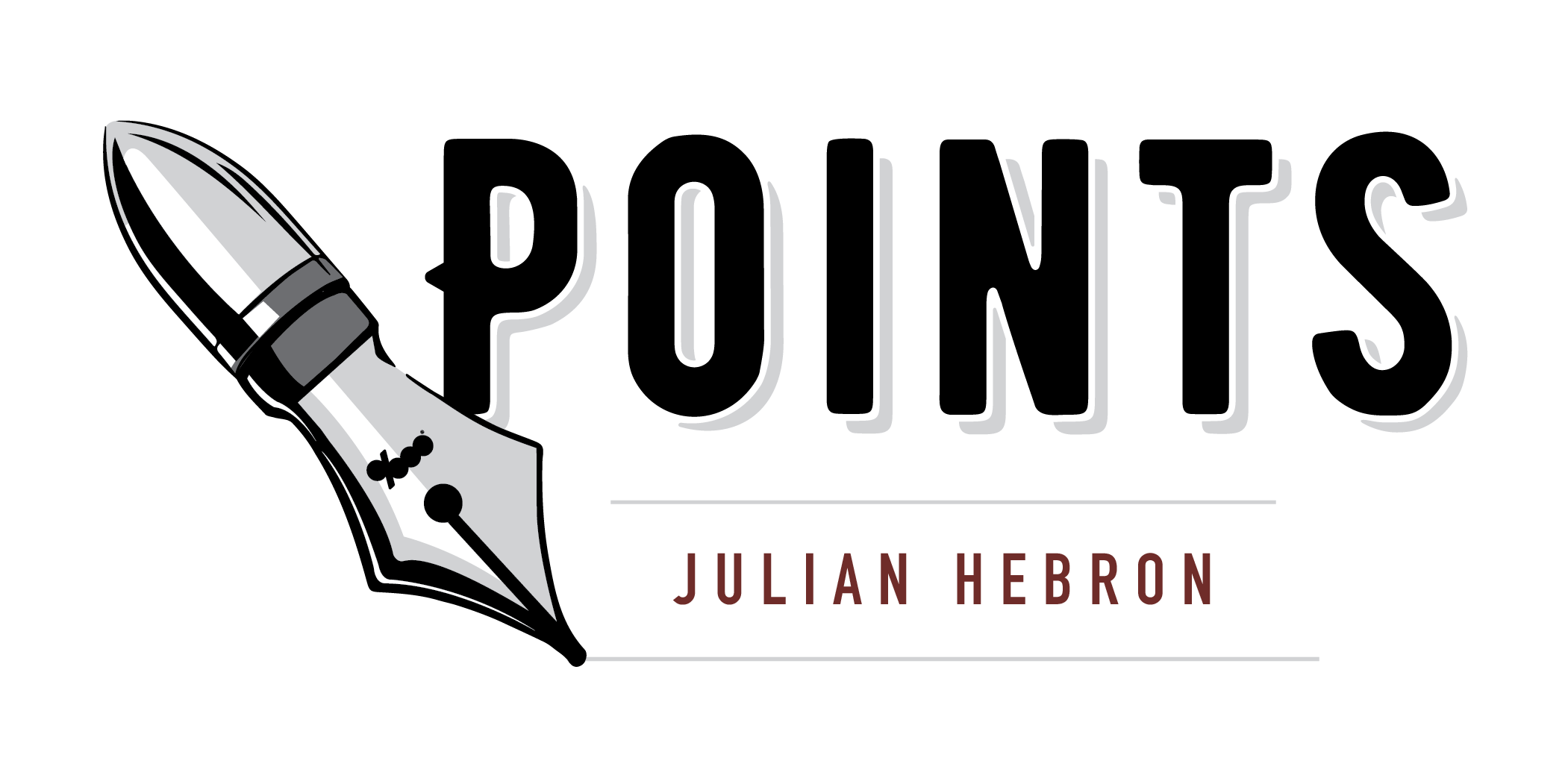 A few Points on Truist, the new brand name of the megabank formed by the merger of SunTrust and BB&T…

It’s always fun for everyone to rip new brands. Remember the tirades after iPad, and especially Airbnb’s new logo?

Same with Truist (pronounced True-ist). It first evoked evoked Tronc for me (and many), the mercilessly-mocked rebrand of Tribune company a couple years ago.

Yes, it is fun indeed to spout the first clever rip that comes to your mind, especially with big brands and/or big rebranding.

And yes, the SunTrust/BB&T press release announcing Truist was wilted word salad like most press releases in most industries.

But as bank marketing and sales veteran, I think Truist could win in the end despite early rippage.

So they can put hundreds of millions per year into building this brand and make it stick.

Plus we haven’t even seen the forthcoming visual identity created by outside agency Interbrand. A scale brand team can do legit cool stuff with this concept if the bank can stay out of its own way.

Risk and consensus culture in banking definitely waters down brand voice, which is why banking startups are having a moment right now.

The current crop of hot bank startups all have names you’d rip too if they came from big banks: Varo, Acorns, MoneyLion, Chime, SoFi, Monzo, Revolut.

The list goes on and on, they’re run by former bank execs, and their early success adding customers is all fueled by cool cred.

If a nucleus of the nation’s top bankers all jumped ship from their giant banks to form a new large-scale startup called Truist, you’d most likely think it was cool.

(1) doubt a big institution can change its voice, and

(2) doubt the technology under the hood can live up to a cool new voice.

But I’ll be watching Trusit closely as a rise-of-the-incumbents case study.

Let’s not forget a massive segment of the fintech ecosystem isn’t trying to be banks, they’re trying to power banks.

And SunTrust/BB&T have been making material moves recently to shore up digital capabilities under the hood.

Most of the pieces are there: massive market share, budget, and infrastructure to perform way more services at scale than any currently hot startup.

Now, to succeed with Truist, they must be true to a new voice.

For now, I’m in the camp that’s pulling for them to find that new voice.

More Points when I see the official brand rollout…