The IRS says if bitcoin is money, you better pay your taxes on it.

Thousands of cryptocurrency holders got letters from the IRS. In some of them, the federal government claimed the recipients didn’t claim their virtual money on their tax returns. I can only imagine the vitriol churning in the hearts of the libertarian bitcoin crowd.

Speaking of anger, Capital One customers are probably pretty pissed at their bank right now. A software engineer for Amazon Web Services opened up a Capital One server Amazon hosted and got access to millions of peoples’ personal info.

At least it was an inside job and not an elite hacker cracking the bank’s cybersecurity. Hilariously, the perpetrator bragged about the hack all over social media.

Some people are having a good day and not getting bad news from the IRS and their bank, though!

Hot home insurance startup Hippo raised $100m and is worth more than a billion dollars now. It’s now a “unicorn” in Silicon Valley parlance, which leads us to this fantastic bit of startup humor. Hippo sent the following image to the press to announce their billion-dollar status: 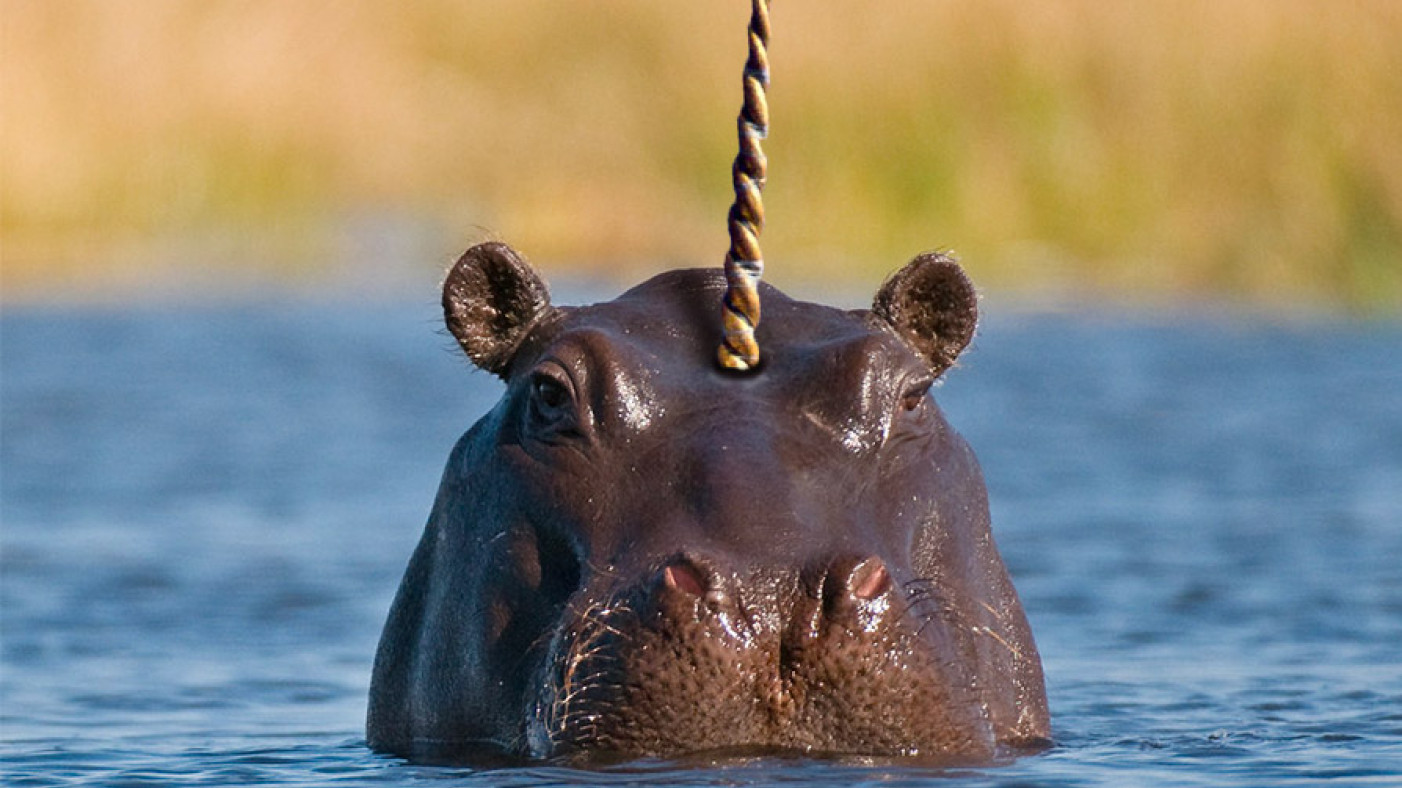 Not content to be one-upped, tech-fueled real estate brokerage Compass raised $370m at a $6.4b valuation.

Us regular folk are spending money on homes in hot markets like Phoenix, Atlanta, and Vegas, too.

Get all the goods and more in today’s Linkage.