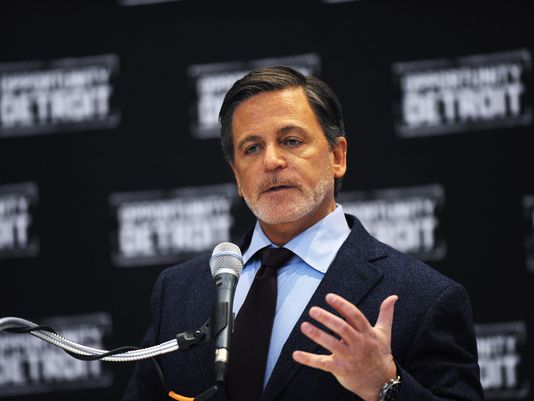 A Bloomberg story Friday reaffirmed that Quicken Loans founder and Cleveland Cavaliers owner Dan Gilbert is in late stages of bidding for Yahoo, and confident he’s got a good chance to win the bid, thanks in part to backing from Warren Buffett. One citation from an unnamed source stood out for its incorrectness:

Gilbert, whose bid is backed by Warren Buffett, isn’t looking for more outside financing, said one of the people. Despite limited synergies with mortgage-lending company Quicken, Gilbert is confident in his chances of winning, the person said.

Dan Gilbert isn’t just another crazy billionaire with media ambitions. He’s a genius at giving consumers what they need and want, and if any of the existing bidders can get the most out of Yahoo’s best assets, it’s him.
___
Source:
Dan Gilbert, AT&T Each Bid $5 Billion For Yahoo, Patents