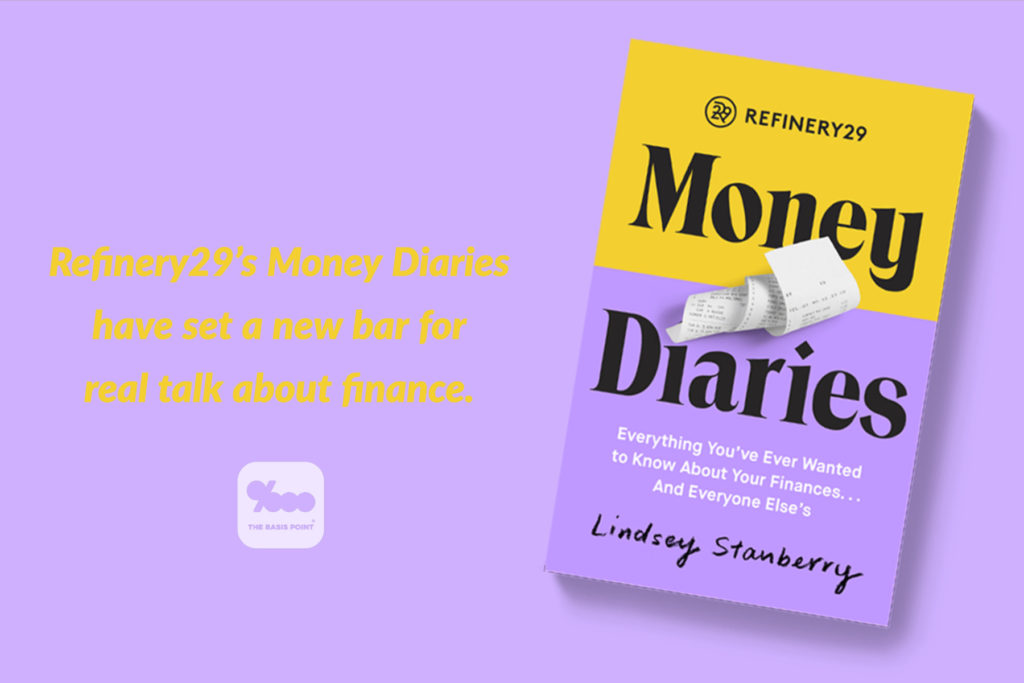 Lifehacker just did a roundup of the worst personal finance stories of 2018. Since it’s my job to tell consumer finance in a relatable way, I was struck by the fact that the list led with an entry from Money Diaries, a segment of women’s media juggernaut Refinery29.

Money Diaries are user-submitted stories that offer a glimpse of young women’s spending habits and lifestyles around the world. The “diary” part of each entry is usually more engaging than the “money” aspect, as each writer opens up about their hopes and worries as a young person (a style I also use). Since entries are published daily, they encourage readers to come back again and again for another slice of someone else’s life.

Money Diaries are one of the painfully few ways the media has gotten consumer finance content right.

Every week or so you’ll see an article in traditional financial media with a headline like “Here’s How This 25-Year-Old Makes $100,000 A Year With No Debt” or “The One Change This Millennial Made To Save Thousands.”

Once you read the article, though, you’ll find two things: (1) people are highlighted in very generic ways and there’s no voice, and (2) their parents paid for their college, or give them allowance, or helped them get a good job, and your eyes glaze over because that’s not how 99% of people live.

That kind of article is where we get gems like the avocado toast meme.

Money Diaries occasionally feature that kind of out-of-touch story (see here for a particularly egregious example). But far more often, they highlight the stories of young women who are struggling and have to count every expense just to make it.

Money Diaries are one of the precious few places online that young people can regularly go and find financial content that will generally apply to their lives. They engage with people on their level.

The Ringer’s Alison Herman captured exactly why the diaries are so captivating in an essay this September that explains why so much personal finance content misses the mark:

When was the last time someone in your life detailed every single part of their daily routine, right down to their commute time? Because money touches everything — food, housing, leisure time, transportation — diarists essentially have to.

That’s why articles that promise “This One Change That Will Let You Retire Early” or “Five Tricks To Save Up For A House” leave me feeling cold—they focus on finance as choices you make occasionally, or at certain junctions. That’s not real life.

We constantly make money choices. Whether to slog through a train commute after a tough day at work or seek a moment’s respite in an Uber ride home, whether we can afford to cheer ourselves up by going out to dinner with a friend. That’s where young people most frequently interact with money.

So was the Money Diaries post Lifehacker cited bad enough to be on a year-end “worst of 2018 list?”

Hell yeah it was! However, the reason it’s on there is because it was out-of-touch in the way most Money Diaries aren’t (it was about an NYC intern whose parents paid for everything).

There are lessons here for consumer finance marketers, especially those in the fintech space. If you’re going to tell your story to younger customers, obsess over putting yourself in our shoes.

Think about the minute-to-minute financial decisions we’re making, and how many young people think about their money one day at a time. Content like Money Diaries (or the stuff we do on this site) can point you in the right direction.

If you’re trying to offer an alternative to old-school financial services, tell the story eye-to-eye with your customer. Disrupt the way people think about finance AND deliver them a great product.
____
Reference:

– The Worst Stuff Written About Money in 2018 (Lifehacker)