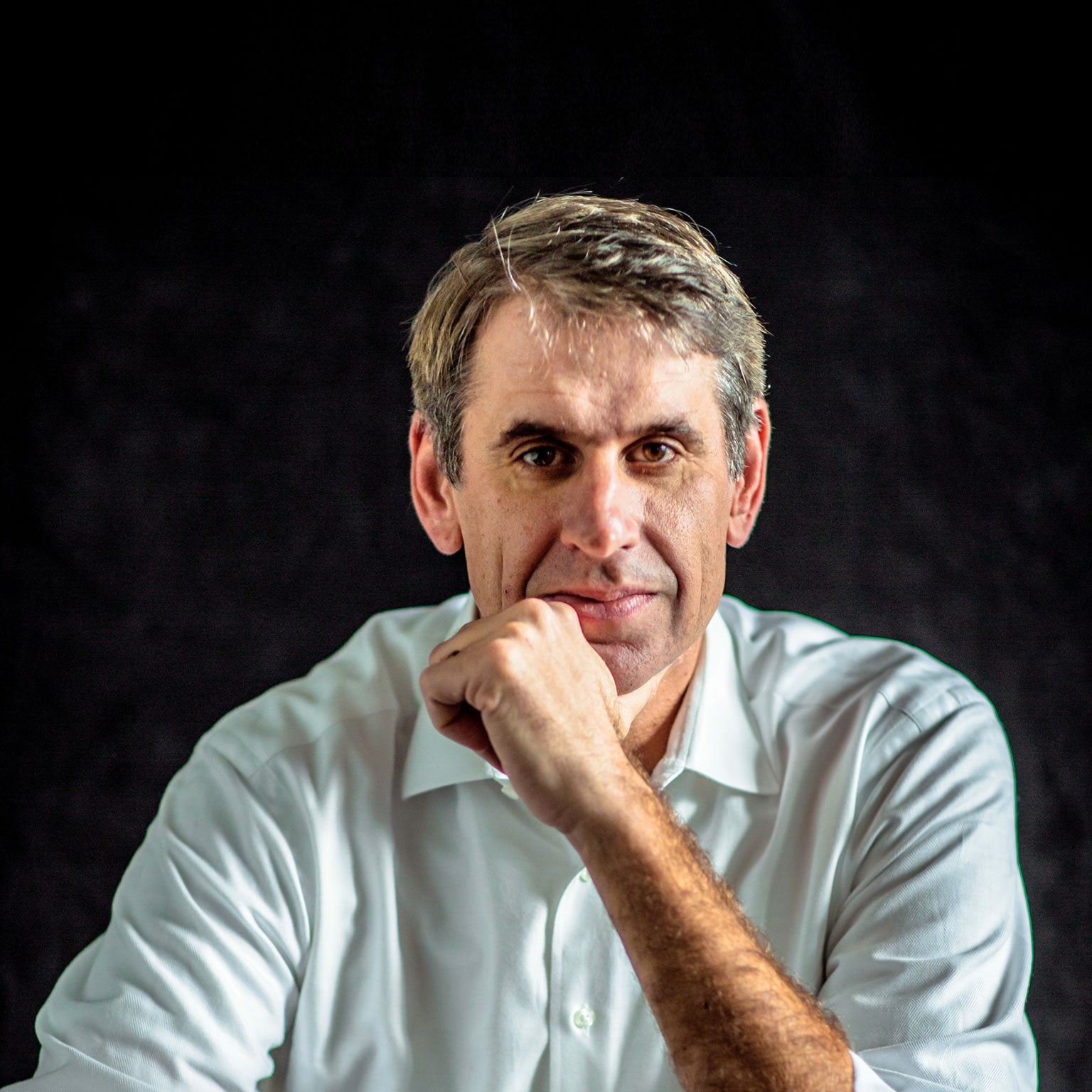 This interview with legendary venture capitalist Bill Gurley by McKinsey Quarterly editor Rick Tetzeli is full of great material. I’m placing a few especially notable excerpts and the link below.

DO MACRO ISSUES STOP YOUR STARTUP?

GURLEY: Stephen Covey used to talk about your circle of influence, and Buffett talks about your circle of competence. Macro things are not things that start-ups can impact or control. So there’s not much reason for them to affect your thoughts about whether you would start a company or not. They might add anxiety, but I don’t know that they have any real impact.

GURLEY: The environment for launching a start-up was really crazy the past five years. And the truth is that if you’re going to build something from scratch, this might be as good a time as you’ve had in a decade.

Real estate? You can get all the real estate you want. People used to fret about lease cost, but that’s all gone. And while people get caught up on whether the money’s cheap or not, getting rid of the distraction of all that cheap money may be a good thing. That whole mentality of, oh, your competitor raised $100 million, now you have to raise $100 million. All those things have evaporated—for the better, I’d say.

A huge thing is that your access to talent is way better. It was so hard to get, but now it’s a lot cheaper than it was. There are layoffs happening. And then hybrid has opened up the people you can get.

WORK FROM HOME OR IN-OFFICE STARTUPS?

GURLEY: I remember asking [Matt Mullenweg,] the CEO of WordPress, which has been 100 percent hybrid its whole life, about this before the pandemic. And he said that you need to be all or nothing, that when you’re in the middle ground you get into these weird cases of cultural confusion, where, for example, cliques can develop if someone’s not there. That’s why some people have a rule: all in person or no one in person.

EXPECTATIONS RESET FOR STARTUPS WHO BEGAN IN LAST 5YRS

GURLEY: I’ve heard an owner or founder say, “Well, you know, we just need to buckle down until things get back to where they were.” And I’m, like, “No, the fantasy was the past five years.”

A founder who, say, owns 15 percent of a company that raised a round at $1 billion has done the math. They’ve mentally banked that they’re worth $150 million—pretax, of course, but they forget that. But now, they’re not! And it’s just super hard for them to accept that that was from a fantastical time that’s probably behind us.

If they do not fully understand the situation they’re in, that’s super problematic. If everything has reset, it has reset. The sooner you get in touch with that, the better you’ll do. That’s just pragmatic.

ON FAST, SHARP LAYOFFS WHEN NEEDED

GURLEY: I’ve never seen [too many layoffs] in my history. Companies—even small start-ups—are way more resilient than people realize. It’s the norm that you cut 30 percent, and everything keeps going. You don’t lose all your customers. And some people find, “Oh, wait, we’re moving a little faster.” Sometimes things get better. I mean, yes, eventually some companies go bankrupt. But I’ve never seen someone do too much. You can always hire back. I think 95 percent of the time, the failure is the other way, of not doing enough.

GURLEY: On crypto, there’s a moment of reckoning right now that I think is highly dependent on regulatory ambiguity and what happens in Washington. We’re kind of stuck until that is clarified.

I also think that the crypto industry is in desperate need of some hard-core proof points. There’s a lot of rhetoric.

There’s a lot more good stuff in the full piece…

– If you’re building a startup from scratch, this might be as good a time as in a decade (Bill Gurley via McKinsey)