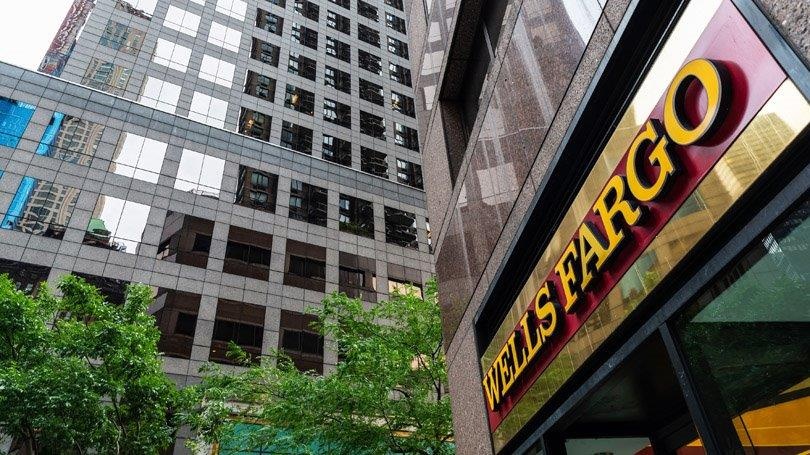 Wells Fargo is America’s largest mortgage servicer with a $962 billion portfolio, and third largest mortgage lender, having funded $94 billion through 3Q23 (per Inside Mortgage Finance). Yet they’re going to shrink their mortgage portfolio, cutting one key originations business, and reduce another. Here are a few quick notes on what this means.

– So it’s no surprise a major player would reduce their footprint, especially after stiff enforcements like a $3.7b CFPB hit in December.

– Wells Fargo exiting their correspondent business means they’re closing a division that buys loans from non-Wells Fargo mortgage banks. The way it works is a smaller local mortgage company can be your mortgage lender, but they might be selling your loan to Wells when they close it. This is a huge part of the mortgage business: bigger players giving smaller players a better chance to play locally through these correspondent relationships.

– Per IMF, Wells Fargo’s correspondent channel accounted for 40% (or $37.4 billion) of their $94 billion in funded mortgages through the first 9 months of 2022. Closing their correspondent doors will open other doors for competing correspondent players to serve independent mortgage bankers — and the consumers those smaller bankers serve — in local markets all over America.

– But there is a critical niche Wells Fargo’s correspondent division filled in higher priced housing markets where the loans are bigger. They have been an outright leader in the lowest-rate jumbo mortgages for consumers since the post-2008 crisis years. They can charge less because they leave these loans on their giant $1.9 trillion balance sheet instead of selling the loans, which (greatly simplified) makes their cost of funds cheaper.

– First, consumers (and realtors referring consumers) in high priced markets who were used to getting competitive pricing from their local mortgage lender might notice pricing is way off starting now. This will be at least partly because of this Wells move. U.S. Bank made a similar move in December, closing a division that served local mortgage brokers in high priced markets with great jumbo rates. These two moves combined are a giant blow to nonbank loan officers who do lots of jumbo loans.

– Second, this will mean that these loan officers in high priced markets who migrated to nonbank lenders and brokers during the boom years before 2022 may now migrate back to big banks so they can get competitive again on jumbo mortgages for their consumers and realtors.

– But these loan officers might not migrate to Wells Fargo because Wells is also trimming their own internal retail loan officer salesforce to “focus primarily on bank customers and underserved communities.”

– Wells Fargo banks one in three households so loan officers at Wells Fargo have a pretty good opportunity set even with the new changes. But for entrepreneurial loan officers who like to build and run their own books of business, Wells Fargo might not be at the top of their list … unless they’re great at or looking to get into serving underserved communities.

– This is in fact a huge opportunity, and Wells spells out their minority community growth plans more in their announcement, including a key hiring note from head of home lending and diverse segments Kristy Fercho: “We also will hire additional mortgage consultants in communities of color.”

– This will keep Wells Fargo engaged with anyone who originates a mortgage with them, and the portfolio will end up still being pretty huge. It enables Wells to hit their goal of knowing that any loan in the portfolio was underwritten first hand by them.

– Wells reducing servicing is an opportunity for other servicing players, and any servicing market share Wells will no longer go after will be absorbed happily by other players.

I commend Wells Fargo for two things: making very tough decisions after reigning in the American mortgage market for an entire era, and making overt commitments to advancing racial equity in our housing system. I also predict Wells Fargo will remain a very meaningful player in U.S. mortgages long after this headline shock blows over.

Please comment (thoughtfully) below or ping me directly with questions.

* This average $500,000 loan amount is an illustrative example from The Basis Point, not actual Wells Fargo numbers, which don’t break this down. The example accounts for a balance of conforming and jumbo loan sizes, based on the footprint of their correspondent business.