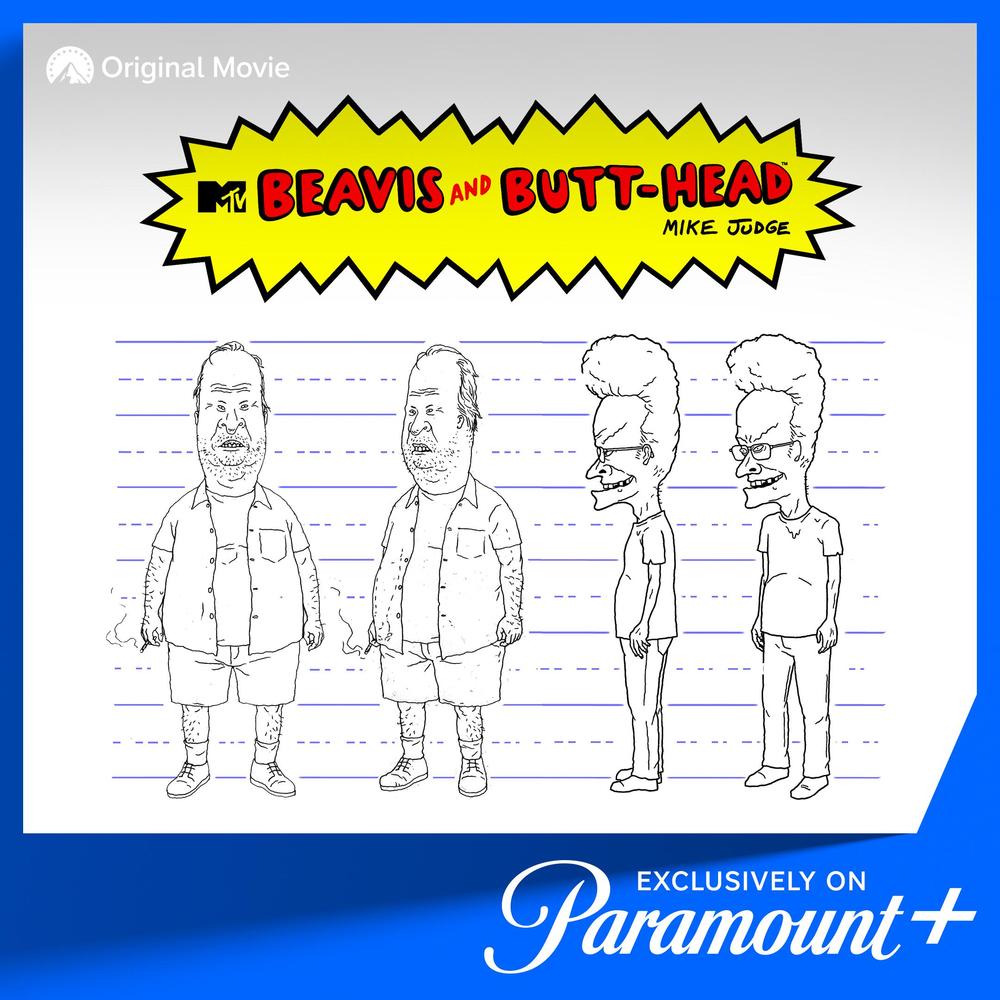 Today is one of those kick ass days that validates The Basis Point’s eclectic editorial strategy. Yes, a basis point is a unit of finance equal to .01% — so Yes, getting technical about money stuff is part of our brand. But we also use pop culture heavily to make money stuff not suck. That’s why it RULED to get Paramount’s Beavis and Butthead news release today in the normal avalanche of fintech and crypto pitches. Here’s how the Paramount/MTV team describes their new “Beavis & Butthead Do The Universe” movie coming out in July:

BEAVIS AND BUTT-HEAD DO THE UNIVERSE: In perhaps the dumbest space movie ever made, Beavis and Butt-Head are sentenced to Space Camp by a “creative” judge in 1998. Their obsession with a docking simulator (huh huh) leads to a trip on the Space Shuttle, with predictably disastrous results. After going through a black hole, they reemerge in our time, where they look for love, misuse iPhones, and are hunted by the Deep State. Spoiler: They don’t score.

First, this is the best press release I think I’ve ever received (I said release, huh huh).

Second, there is so much to love in this short Beavis and Butthead Do The Universe excerpt, including:

– Dumbest space movie ever made

That last point goes to the timeless genius of Beavis and Butthead stupidity.

If you don’t get it and think I’m the dumbass here, please consult this rebuttal.

But if you do get it — and you also like money — here’s an uplifting episode where Beavis & Butthead learn about banking.

Speaking of episodes, Paramount and MTV also said there will be new episodes of the show after the Beavis & Butthead Do The Universe movie premiers. Clearly creator Mike Judge is meeting his January tweet promise to get the boys back in shape to entertain us … I said anus, huh huh huh.

Beavis and Butt-Head will be returning this year with a brand new movie and more on Paramount+. No exact date yet, but soon. They need some time to get back in shape. pic.twitter.com/tN5rePP9Kn

I celebrate this announcement with all my fellow superfans, and offer a special shout out to Nicole Platt and Lauren Nowell at MTV for seeing through The Basis Point’s smart facade.

– The State of Work 20 Years After Office Space