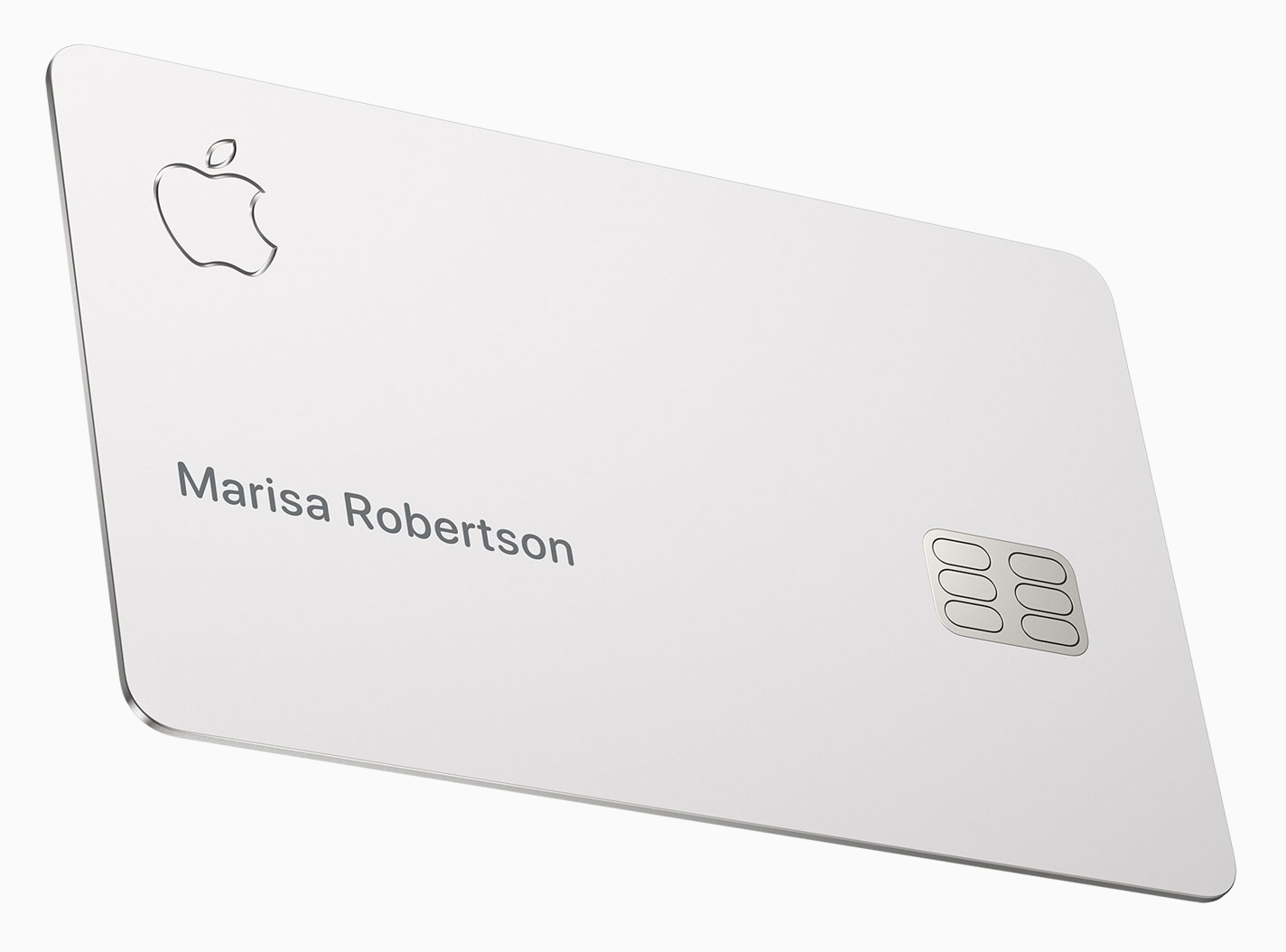 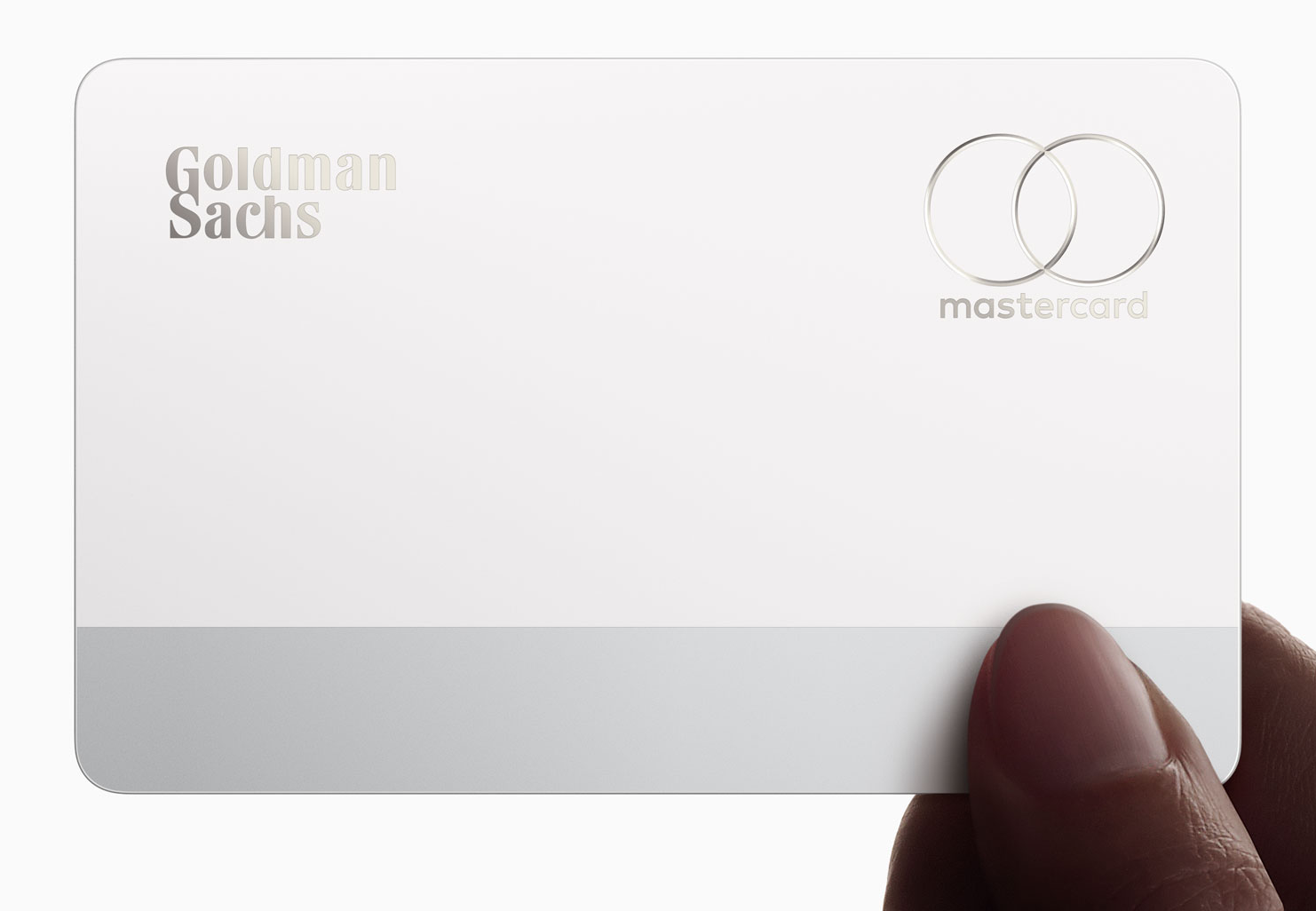 With Apple products, Steve Jobs was master of being best, not first. Tim Cook learned well, and today is a great example with Apple’s announcement of a new credit card. But of course it’s not just a credit card to Apple:

This is Apple Card.

A new kind of credit card.

Created by Apple, not a bank.

But like all other credit cards, it is powered by a bank. Goldman Sachs actually, which is a coup for them as they continue diversifying from global investment bank to consumer bank via their Marcus brand.

As cynical as some want to be about it just being a credit card — which it most definitely is — it does have the Apple magic in that it’s very simple to manage, track, and deal with on your iPhone.

And much more important is this deal being a huge milestone in Big Tech getting closer to your personal finances.

Apple is the conduit through which you’ll manage your spending with this product, so it gives them a lens on your whole life and this is only the beginning of big tech being part of personal finance.

I previewed a giant move Facebook is ramping in personal finance today on HousingWire, and tomorrow, I’ll explain what it means for consumers here.

Below are a few links about the Apple card that are worth checking out. If you’re in the market for a new credit card and you’re an iPhone user, this is pretty cool.
___
Reference:

– Apple launching credit card with Goldman Sachs – are perks worth it?