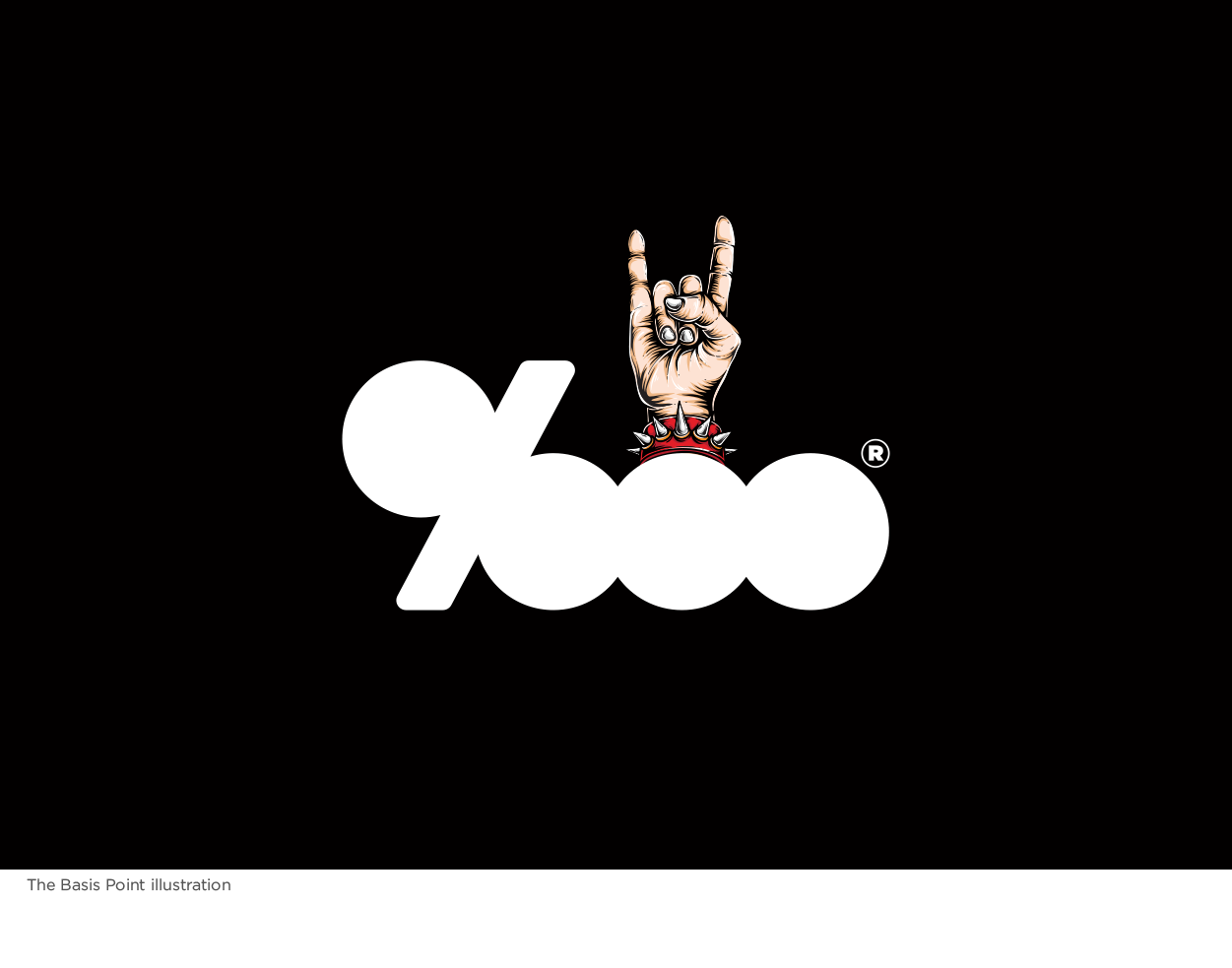 This is one of those entrepreneurial bumps and bruises posts I promised when The Basis Point launched 14 months ago. And I’ll begin with a question:

How does a revenue funded startup (instead of a money-furnace VC-backed startup) retain talented 20-somethings while ramping?

My playbook is to give talented folks autonomy, mentorship, and tools they won’t get in the typical corporate machine. And then I try to get out of their way.

Last time I ran this playbook from scratch was in 2008 when we were building a lending army. We started with 2, then gelled into a core of 5. We eventually built a 20-ish person team doing almost half-a-billion a year in loan production.

This time we’re building two business out of The Basis Point: a fintech and banking consultancy, and a consumer finance media site that doesn’t suck.

And we’ve rocked the media stuff like a life-changing concert since Spencer White joined 8 months ago.

Spencer is the definition of a talented 20-something. He came in and wore several startup hats while focusing on his core media role on the team. And he kept the rhythm of the site daily like the bass player he is by night.

So it completely sucked when he told me he accepted a new tour with a big marketing agency. I asked myself life-changing questions for a few days.

But true to form he said, “this isn’t about questioning methods, it’s just part of hiring 26 year olds.”

We had a good laugh about that. So as Spencer’s tour with The Basis Point closes today, I just feel grateful he’s been part of our team.

He’s got most traits I look for. He’s moldable, loyal to the band, super fun to work with. And he truly understands the two goals of our niche media play: voice, and reported analysis (instead of straight reporting).

It’s so hard to do this right in finance. How do you take dry technical crap, make it cool, AND actually have a smart opinion?

This is The Basis Point’s crusade, and Spencer is The Trooper who figured it out quicker than most. He read the mind-numbing books and took the classes we pushed on him, and found a cool, analytical voice in record time.

His transition comes just as we’re about to add some new voices. While I was looking forward to the band growing with Spencer, sometimes band members just gotta go explore.

But I have a feeling The Trooper and The Basis Point will reunite for some encores.

So to you Spencer, I dedicate one of your favorite songs to play on bass, and raise a devil horn salute in your honor.

And to our readers and clients, as well as our present and future team — I pledge allegiance to the band.

I will do everything I know how to do to keep rocking for all of you.

And if any of you want to jump in and do what Spencer has done, please reach out. Unlike most bands, we’ve got full benefits and stability — but we still tear it up like we’ve got nothing to lose.