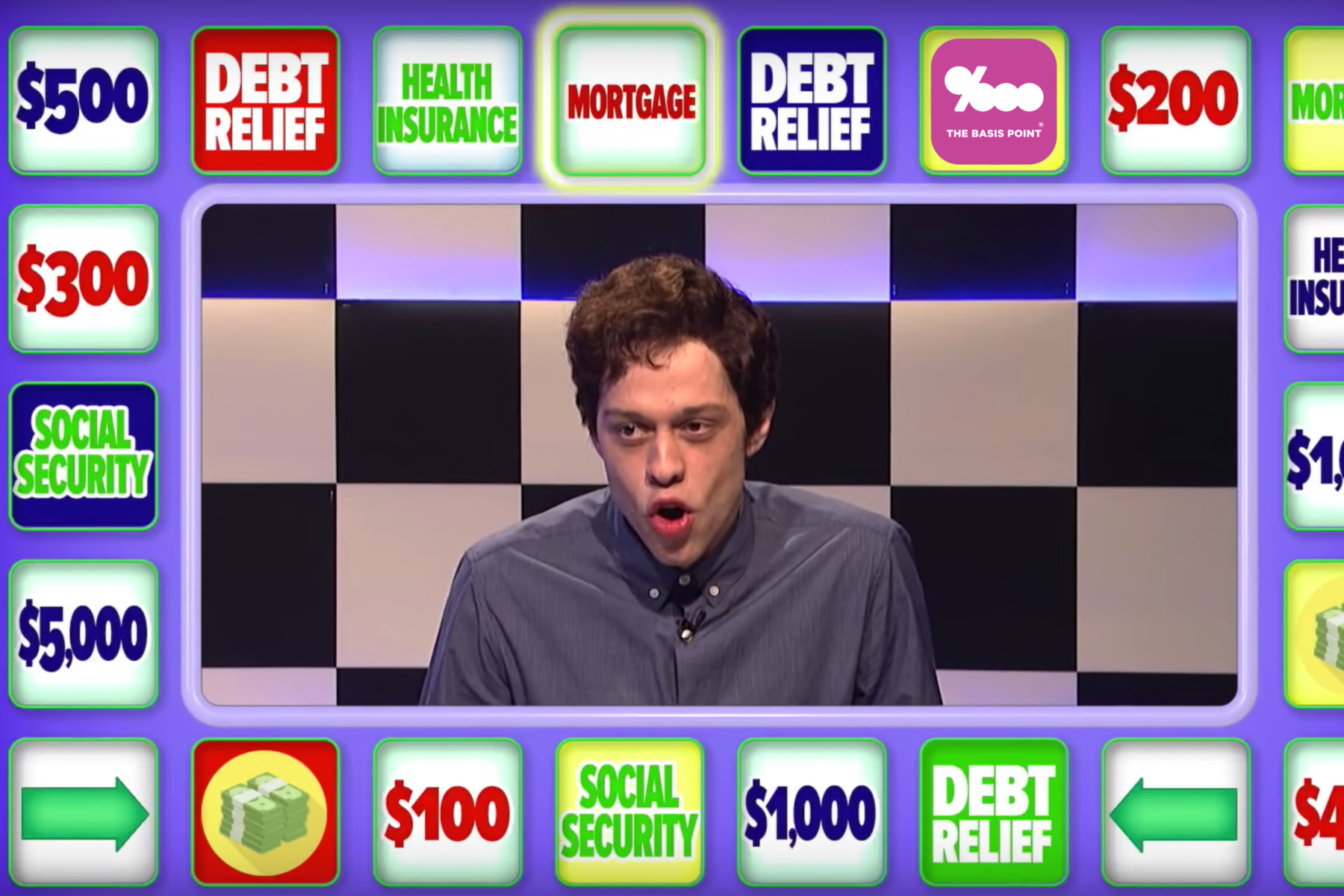 I thought it was adorable how Spencer stereotyped me as a Gen X-er (I’m a Gen X-er so obviously I love SNL) while debunking Millennial stereotypes perpetrated by SNL this past weekend.

OK maybe he’s right. I do maintain a soft spot for the only late night sketch comedy show that existed In My Day.

I asked for his take on their Millennial Millions skit where 26-year-olds get healthcare and mortgages if they can sit through a Boomer lecture.

He nailed it: not everyone is the same in any generation, and everyone is subject to different economic circumstances regardless of their generation.

I’ll take Spencer’s points about circumstances and opportunity a step further and say technology is the only difference between generations.

Our bosses hated our Gen X entitled attitudes when we pushed for more, and we hated how out of touch they were. That’s not a Gen X or Millennial thing. It’s just early career folks fighting their way in, and I think we’ll see the same thing again as Gen Z pours into the workforce—the oldest are between 23 and 24 now.

The rest is the technologies. Gen X was internet native. Millennials are social native. Gen Z will be AI and blockchain native. And they will push and shove and be perceived as entitled at first too. Then they’ll eventually win their places.

I would even go so far as to say that with jobs becoming harder to keep long term and technology disruption speeding up, the need to push and shove and win your place becomes more pronounced. I’m not saying it’s a good thing but let’s not pretend it’ll get easier. You have to push to get what you expect, and that will never change.

OK that last sentence really did make me sound old. But I’m cool with that because all I know is how to persist and fight instead of just sitting on the sidelines and watching the world burn (like Kenan Thompson hilariously said about Gen X-ers).

Go check out Spencer’s post for more on the generational fight, which includes the SNL video too: