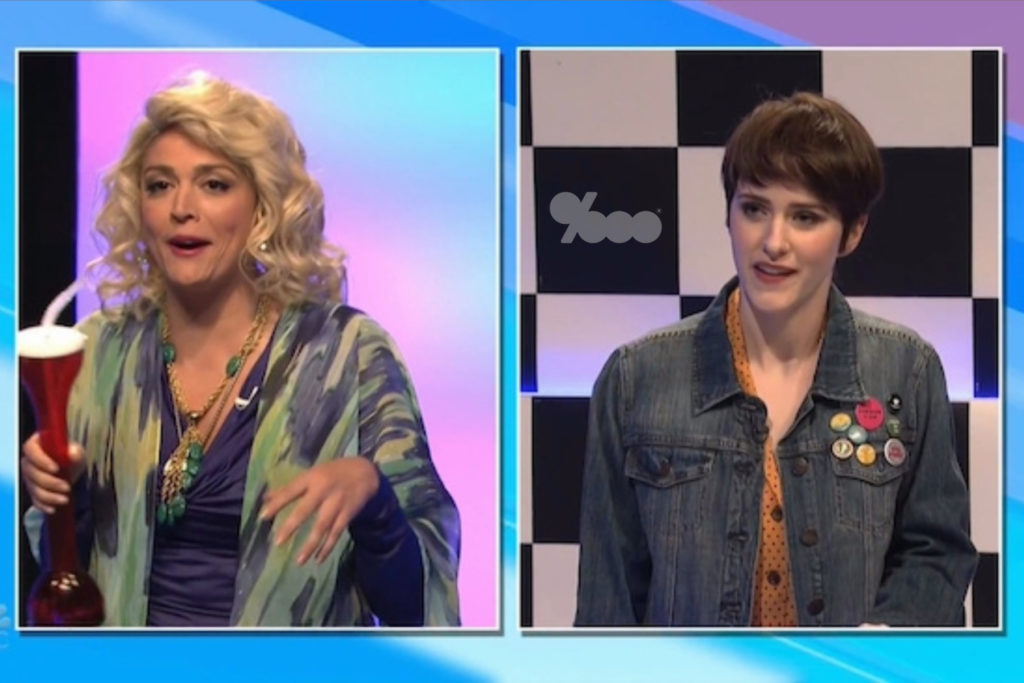 Julian’s a classic Gen X-er, which means he’s an SNL fan, and he told me to watch a skit from this weekend about the themes of working and living as a millennial that I’ve been exploring so far here at The Basis Point.

The skit’s about a game show where millennials compete for the elements of a social safety net—social security, debt relief, health insurance—by attempting to withstand a lecture from their parent’s generation. Of course, they fail, because we millennials can’t help but whine.

Ironically, even though SNL’s cast (and I imagine its writer’s room) skew young, the skit comes off as if it were written by an unforgiving older person (or a conservative millennial—yes, there’s a “safe space” joke).

You’ll get what I mean when you watch the skit, but before you do, I think it’s important to note that baby boomer vs. millennial discourse leaves out a lot of nuance about the way the world actually works.

“Boomers had it easy and millennials have it hard” is an easy narrative to sell, and it’s useful for media orgs trying to get clicks from a large, digitally-savvy population. However, it misses the point. There were plenty of baby boomers who were poor or had to work two jobs to make it work, couldn’t afford college, or got laid off as the U.S. economy shifted from manufacturing to service-oriented.

Sure, life was easier for some folks who were in a position to take advantage of the macroeconomic situation, but not every boomer was able to. The media doesn’t tell those stories.

On the flip side, there are plenty of rich millennials who don’t have to worry about student loans or health insurance. A quick perusal of a lot of the personal finance media out there shows you what life is like for those lucky few.

There’s some truth to the boomers vs. millennials narrative. Wages are lower and debt loads are higher for us young people.

However, generations aren’t monoliths, and it’s not like baby boomers were in positions of power to dictate the policies that led to my generation’s current predicaments. Boomers didn’t direct policies that killed unions so we don’t have as many protections at work, and the entire generation didn’t sit on university boards and decide to raise tuition every year.

It’s justifiable for us to be angry, but we need to be angry at the right people.

Check out the skit below and let me know what you think. (The best jokes in the sketch are the Gen X ones!)