This week, the Fed made it official that they’d ease off the bond buying that has helped keep mortgage rates low since they first announced they’d buy bonds in November 2008. Rates dropped about 1% between the November 2008 announcement and the first bond buys in January 2009, and dropped further in the years the Fed has been providing this support to bond markets.

Now as they reverse this policy, will rates spike? Today’s links—and charts below from some of those links—explain that it might not be so bad. 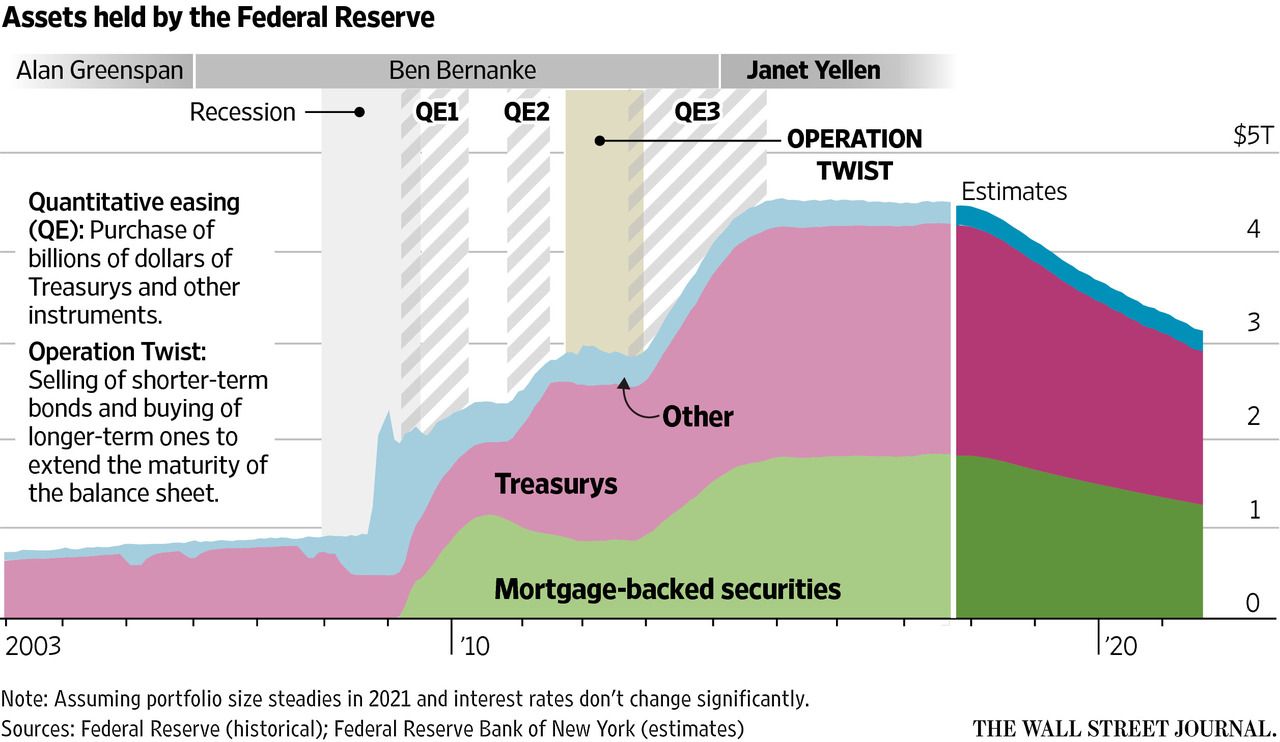 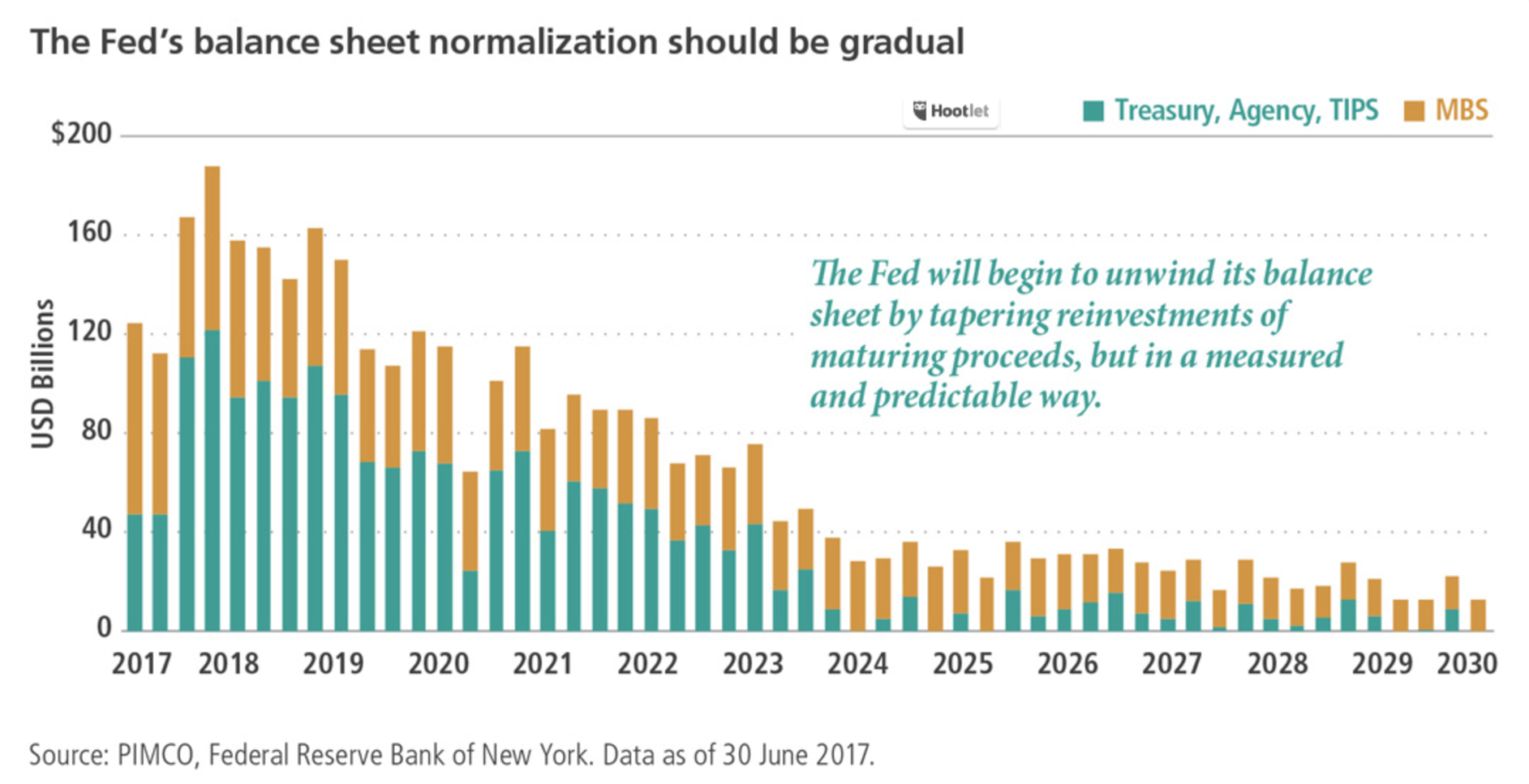 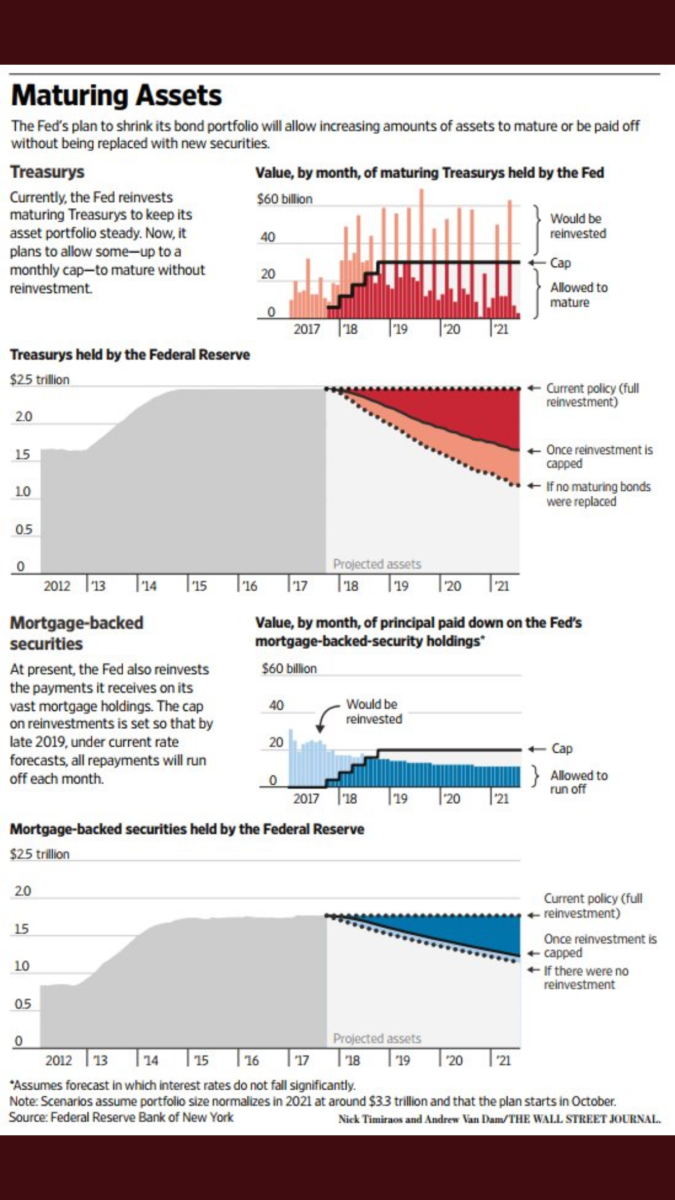 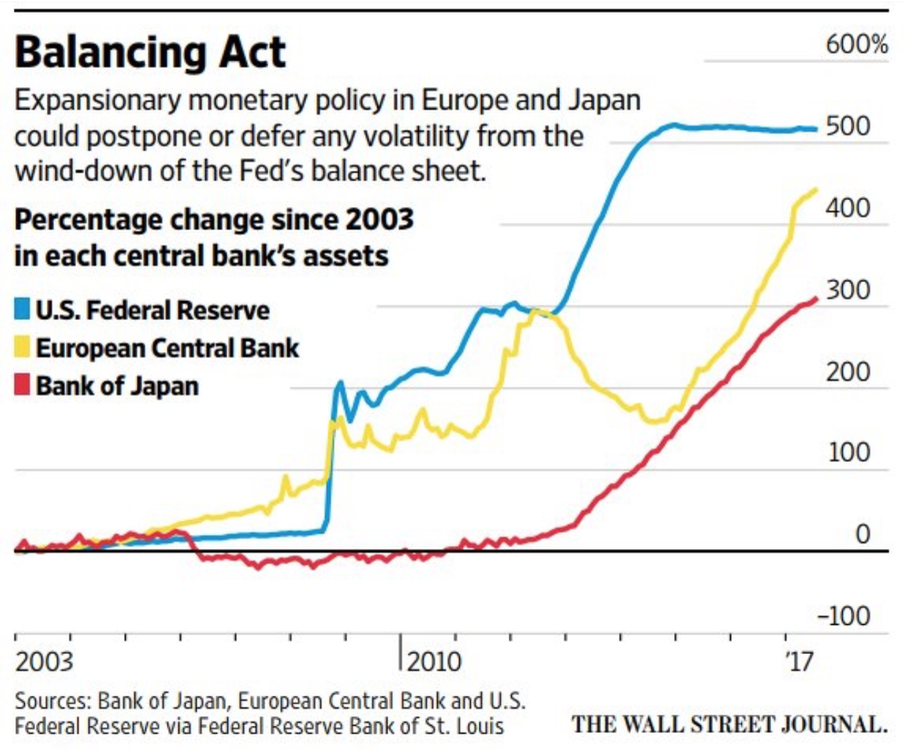