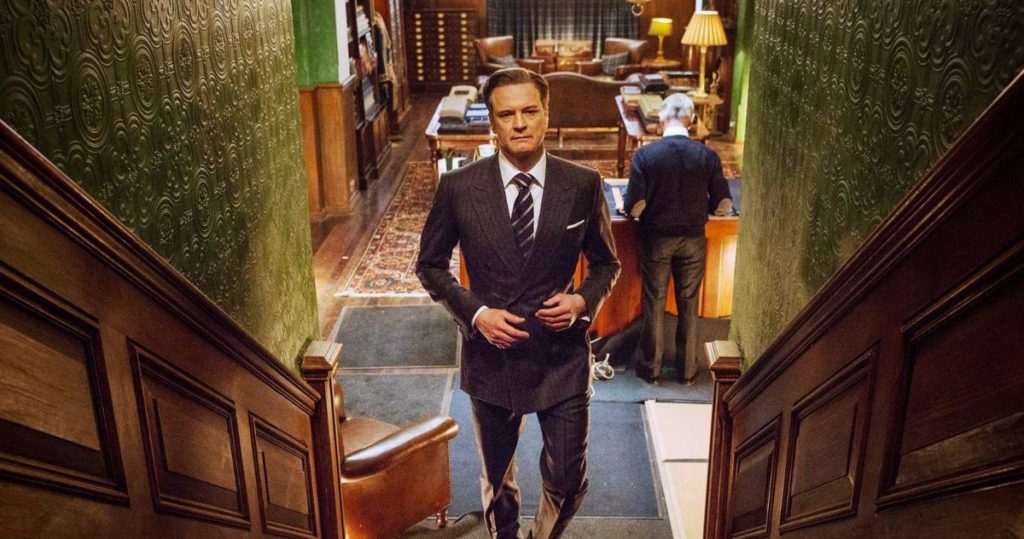 Julian here with 3 quick notes on this great piece by Tim Denning (linked below) about trading excessive meetings for outcomes:

1. I still have an old paper memo in my archives from a legendary money manager named Gary Brinson I had the privilege of working for early in my career. He ran an institutional asset management firm in Chicago called Brinson Partners that he sold to Swiss Bank Corporation that then merged with Union Bank of Switzerland to form what we know today as UBS. I was there through that era where the (giant global) boutique he founded became (the dominant global giant) money management division of UBS. And his memo I had tacked up in my office contained one tidbit that said: “Never mistake activity for achievement.” That’s been burned in my brain, and it’s probably the single most impactful advice I’ve ever followed.

2. This piece is aimed at leaders who usually have more control over doing fewer meetings if they choose. As for everyone else trying to get fewer meetings, I’ve learned over time that if you just decline certain meetings then TRULY use the time to get relevant, outcome-oriented work done, that work almost always outweighs any political fallout. You must do to produce rather than simply evade, and if you try it with this honest get-sh!t-done approach, you’ll see how impactful (and de-stressing) it can be.

3. The title of this piece says it all, so I’m not even going to excerpt from it here. Just go read the piece at the link below. Well worth your time … as long as you’re not one who wears excessive meetings as a badge of honor.