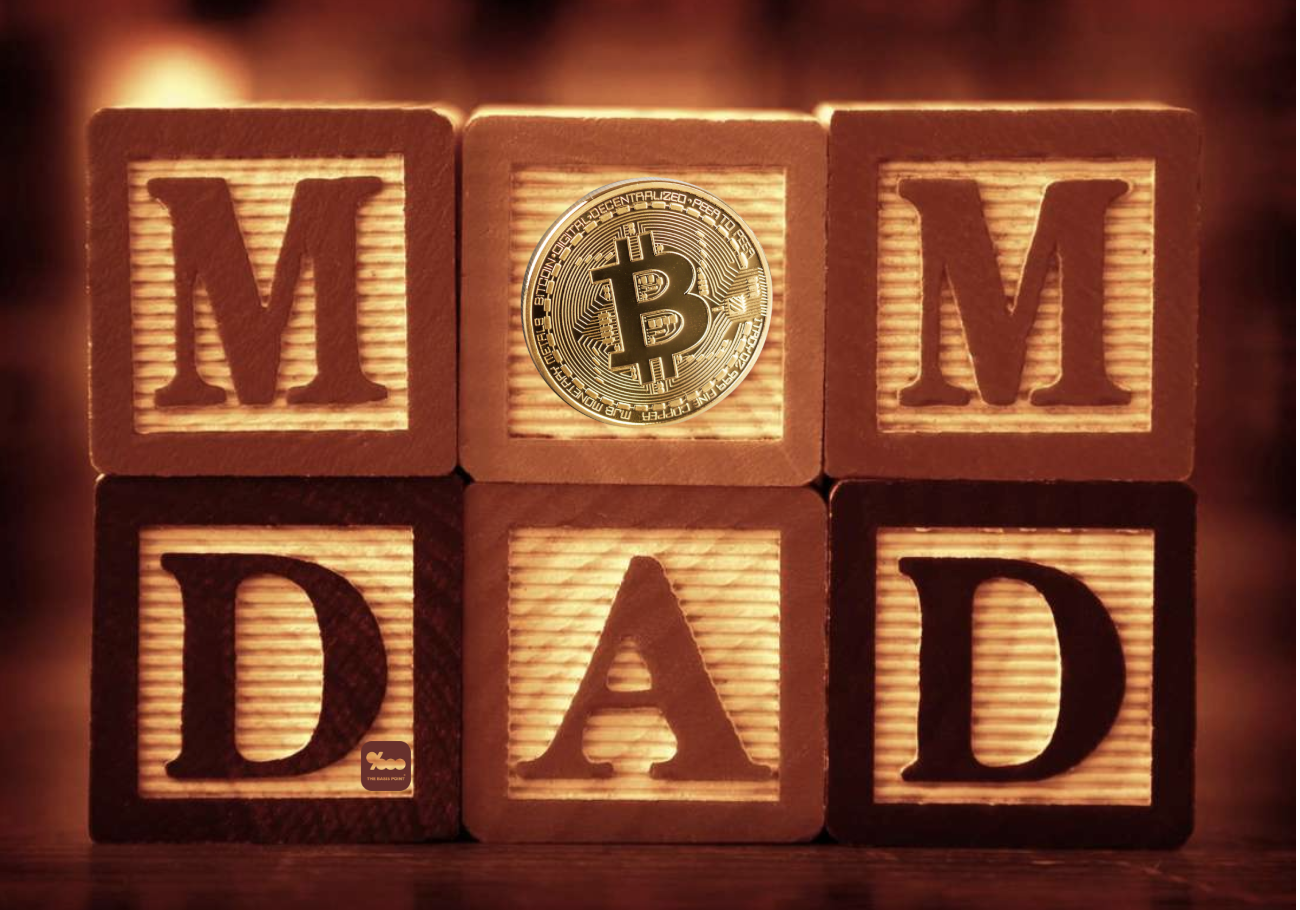 An important smell test for anything consumer-facing is whether you can easily explain it to your clueless uncle over a holiday family dinner. Julian already figured out whether “fintech” as a buzzword meets this test (it doesn’t) but maybe one of its poster children, bitcoin, does.

I think bitcoin does pass the Uncle Jim test, but it doesn’t pass with flying colors. Either Uncle Jim knows what bitcoin is and (1) thinks it’s for drug dealers, (2) sees it as a surefire way to sink yourself, or (3) won’t stop talking about (wrong) ways bitcoin will change the world.

But some really f**king smart finance types think it could be as basic a financial instrument as gold one day. The key question, though, is whether your mom, dad and Uncle Jim will think so too.

This Forbes interview the other day with top fintech VC dog Matt Harris of Bain Capital Ventures, left me thinking about bitcoin dinner conversations. Harris thinks bitcoin’s relevance is a question of generational ideas about what is valuable. While it’s a no-brainer for older folks that gold is inherently valuable, Harris thinks the same concept applies to a lot of younger people.

“While there are unfortunately no users of Bitcoin, the owners of Bitcoin tend to believe in it the same way people have believed in gold as a store of value for millennia…Similar to many people, I have never owned gold in my life, but roughly five percent of people with means end up owning gold, and they view it as a hedge against inflation and chaos. For this new generation of mostly young people, the idea that gold has inherent value makes little sense. Frankly, other than the fact that gold has been valued that way for hundreds of years, there is no inherent logic in gold being valuable, so Bitcoin is far more appealing to this demographic.”

So maybe the answer to the question in the headline of this piece is: “Not until your bearded bespectacled libertarian crypto zealots are dads.”

The reason won’t be because the financial services industry developed the technology to make bitcoin a mainstream investing asset, but because our notions of what has value will change over generational time spans like so many other attitudes. My follow up to this piece might be titled “Millennials Need More Money, But Don’t Give A Sh*t About Cash.”

I view how we think about non-fiat stores of value as a market share game. We are beginning to see what percentage of people will want to own the new digital currency, as opposed to the venerable shiny metal one.