It’s time for another STAT FIGHT, and you know what that means: you’re going to learn something, and it’s going to piss you off.

Today’s installment flips some generational stereotypes on their heads. We all know millennials are poor and lazy, and that everyone older than them are tireless, hardworking, and extravagantly wealthy, right?

Yeah, no. Check out this data.

Zillow studied first-time homebuyers and found those damn lazy millennials are killing more than just fancy cocktails and avocado toast—they’re killing every other generation on focus when it comes to home buying and selling!

Millennials are more likely to go on tours, research their agents, and do home improvements than older buyers.

More millennials than ever are getting off their phones and working hard! The world is burning! 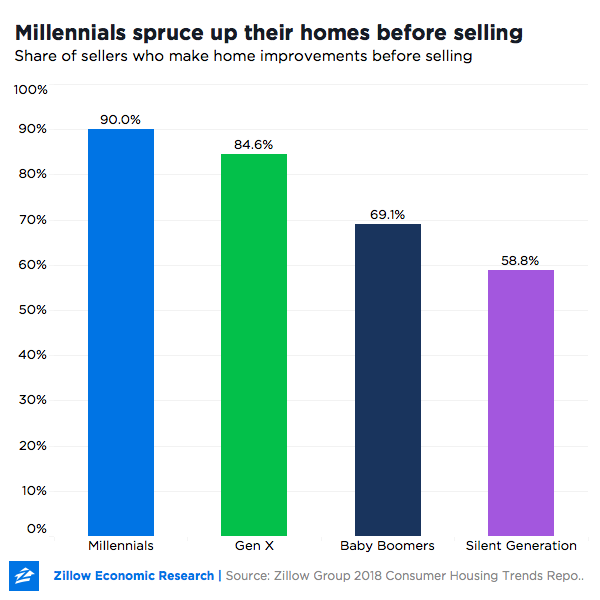 Also millennials are now the largest group of homebuyers. So it’s time to update your broke millennial jokes—or get a jump on making fun of Gen Z.

And despite what SNL jokes say, it turns out many of The Olds aren’t rolling in dough.

Because millennials like me run the show now. Tell me I’m wrong! 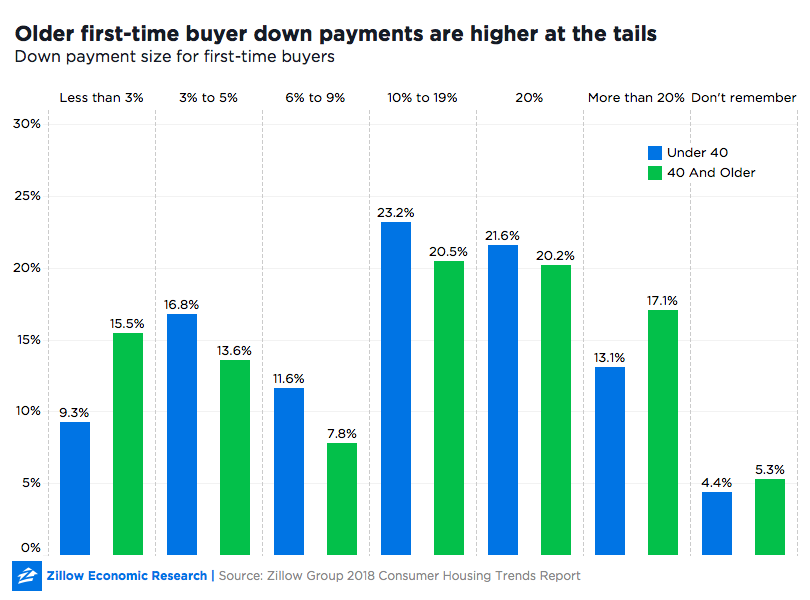 And when you do, I’ll feed you some old person refrain like: the real world isn’t as tidy as you might like to think. Not every millennial is lazy and broke, and not every boomer is rich and successful.

And the STAT FIGH will commence from there. See you in the ring.

– The Challenge of Buying for the First Time (Zillow)

– Punch up the STAT FIGHT! archives