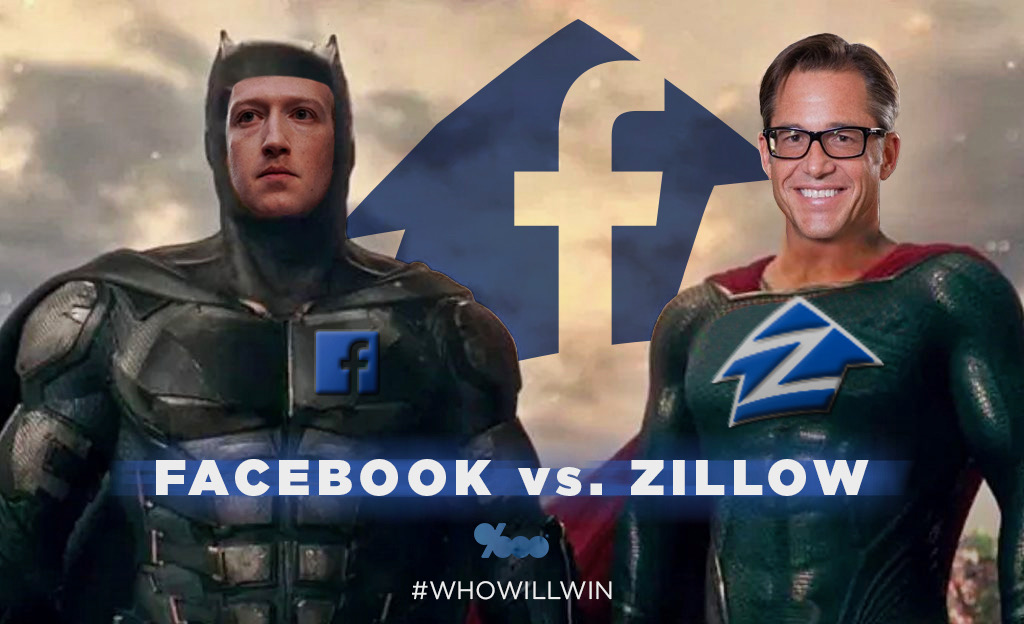 Facebook may have just gotten pressured into revealing the next big fight in home buying tech.

Since 2016, the company has been hammered with discrimination complaints and lawsuits about its ad targeting being overly precise in housing, lending, and jobs—meaning lenders, realtors, and recruiters have been able to run Facebook ads targeting you based on age, gender, and zip code.

But anti-discrimination laws in housing, lending, and employment exist to prevent that.

This week these claims came to a head when Facebook said it would settle some suits and limit ad targeting for housing, lending, and employment.

And Facebook also signaled a major housing play that could invade Zillow’s turf and change the way you buy your next home.

– Anyone who wants to run housing, employment or credit ads will no longer be allowed to target by age, gender or zip code.

– Advertisers offering housing, employment and credit opportunities will have a much smaller set of targeting categories to use in their campaigns overall. Multicultural affinity targeting will continue to be unavailable for these ads. Additionally, any detailed targeting option describing or appearing to relate to protected classes will also be unavailable.

– We’re building a tool so you can search for and view all current housing ads in the U.S. targeted to different places across the country, regardless of whether the ads are shown to you.

Let’s zoom in on that third bullet:

“A tool so you can search for and view all current housing ads in the U.S.”

Did Facebook just say it plans to compete with Zillow company that’s already become the Netflix of homes?

Does it mean when you’re at peak FOMO viewing your friend’s FB pic of their shiny new home, you’ll also see a button that says “Now go search for your new home”?

And such a rivalry with Zillow would outsize any superhero clash.

Zillow is currently averaging 157 million monthly users, had 7 billion visits in 2018, and $1.3 billion in 2018 revenue, the vast majority of which was realtors and lenders paying to access Zillow’s consumer users.

Facebook doesn’t break out ad revenue by sector, but there isn’t a consumer finance or real estate company that isn’t already using Facebook or seeking advice on how to obey the law while using Facebook to reach potential customers.

While COO Sheryl Sandberg handled the anti-discrimination topic very well, the delay in Facebook settling was never about lawsuit magnitude. The publicly reported settlements are tiny so far:

– and key housing regulator HUD is still pursuing a complaint.

Instead, it’s always been about how to preserve and grow opportunities for the company and its customers—including realtors and lenders who are trying to reach you on Facebook. Here’s CFO Dave Wehner when reporting 4Q2018 earnings on January 30:

“In terms of our ability to continue to grow the advertising business, it’s about working to develop the best — the best products we can to enable advertisers to achieve their end business results. Targeting obviously very is important in that.”

Perhaps this “tool so you can search for and view all current housing ads in the U.S.” is one of those products.

We need more details before we can fully draw conclusions, but that didn’t stop us from drawing a movie poster for the Facebook/Zillow war that may result.

Both companies have armies of the world’s smartest people trying to figure out how to make things easier for you. So the more they fight, the better home searching, buying, and financing products you’ll get.

Lots more to come on this. We’ll watch it as closely as you watch your Facebook friends and Zillow wishlists.

Please subscribe for updates, and check out links below.

– Doing More to Protect Against Discrimination in Housing, Employment and Credit Advertising (Facebook)

– Zillow Is Now The Netflix Of Homes (The Basis Point)