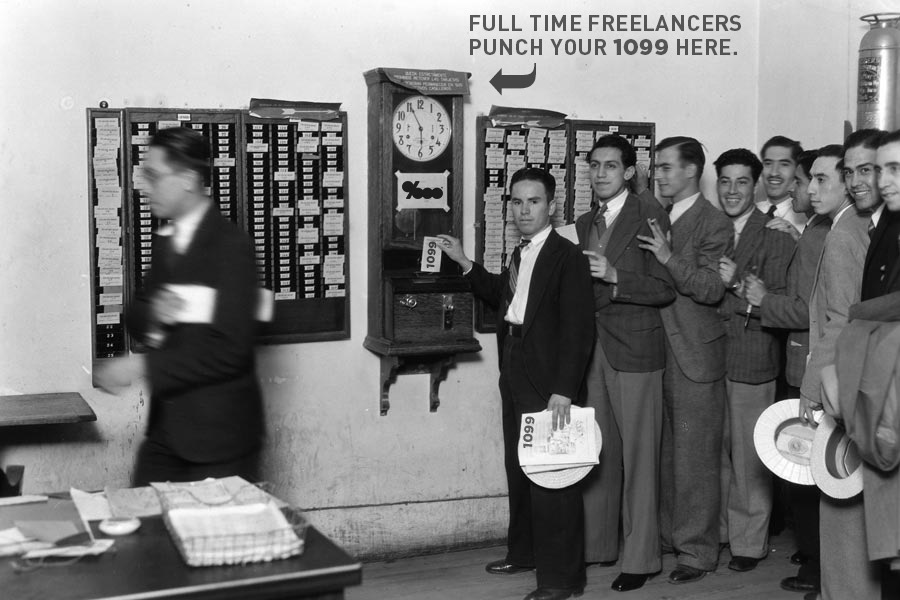 I live in a place where people used to work for GM for 30 years and retire. That was all a career was in metro Detroit.

Now, work is a constantly shifting mess of deadlines, multiple employers, and no benefits, all glued together with sweat equity and elbow grease.

This trend was never clearer than last week, when I saw a Twitter thread by a foodie editor get mercilessly dunked on for posting a job ad that was basically a full-time contracting position. With no benefits, of course.

Check out the comment-to-like ratio on this bad boy (those of us who spend too much time on Twitter call this getting “ratio’d”— if more people comment to tell you you’re wrong than people who like the post, it’s a clear sign you have a bad take).

I have an amazing job for a food writer who is at the beginning of her/his career. Here are the details:

The story gets worse.

I forgot about the Twitter dunking until I read the story linked below in Splinter about the state of employment in digital media. It’s a piece written by a contractor slamming media orgs for relying on contractors. The writer admits to being denied benefits while still doing the work of any full-time employee.

This is what’s known as “full-time freelance,” according to the author. If you ask me, that’s a phrase that makes as much sense as claiming to have a “revenue-funded business.”

“Full-time freelance” should never be able to describe someone’s relationship to a single employer. If you’re full-time with one employer, you are their employee and they need to read the regs and start calling you that.

But wait, it gets even worse!

The Splinter author’s employer allowed him to air these grievances because they knew they could get clicks from it.

They obviously made the calculation that any backlash they’d get could be countered by the author’s own backpedaling in the piece and made up for in notoriety for daring to put the piece itself out. Gizmodo Media Group doubly benefits from this, while giving the illusion they’re letting employee speak truth to power.

I wonder what Mike Judge would think about this development. Hopefully he works it into his new projects.

Enjoy punching the clock this week.